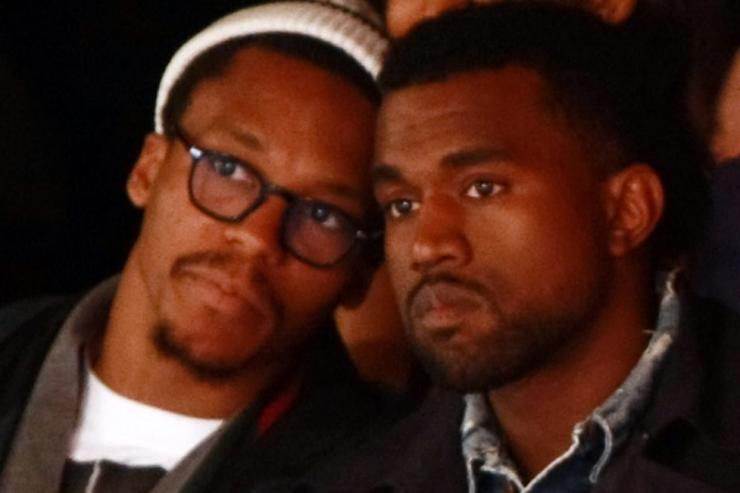 Kanye West has the internet buzzing once again after he alluded that 400 years of slavery was a “choice.” The Chicago rapper appeared on TMZ on Tuesday (May 1) where he stated, “When you hear about slavery for 400 years, for 400 years?! That sounds like a choice.”

Ye then proceeded to explain his side of the story on Twitter, but the damage was already done. Everyone from pundits to reporters, to rappers to activists have flooded the airwaves with their opinions and takes. Now, a former Kanye West collaborator, Lupe Fiasco, has chimed in with his own two cents.

“Slavery was a choice. Because you either had the choice of death or work,” Lupe said in a series of videos posted on Twitter yesterday. “Understand that slaves were humans. They were subject to all type of torture. It wasn’t as simple as when you got to America now you got the choice to either be this or be that.”

Lupe went on to say that slave’s destiny was already written out for them.

“How many choices do you have when you don’t know what the outlook of the future is,” he said. “You don’t know where you are… If you run off, where you gonna go? You can’t swim, etcetera, etcetera… There’s a lot of factors which physically and environmentally occur for people to choose that type of lifestyle.”

Lupe concluded his points with one more comment directed at the “Ye vs. the People” rapper. “Nigga, what the fuck are you talking about,” he said. Check out the videos below.