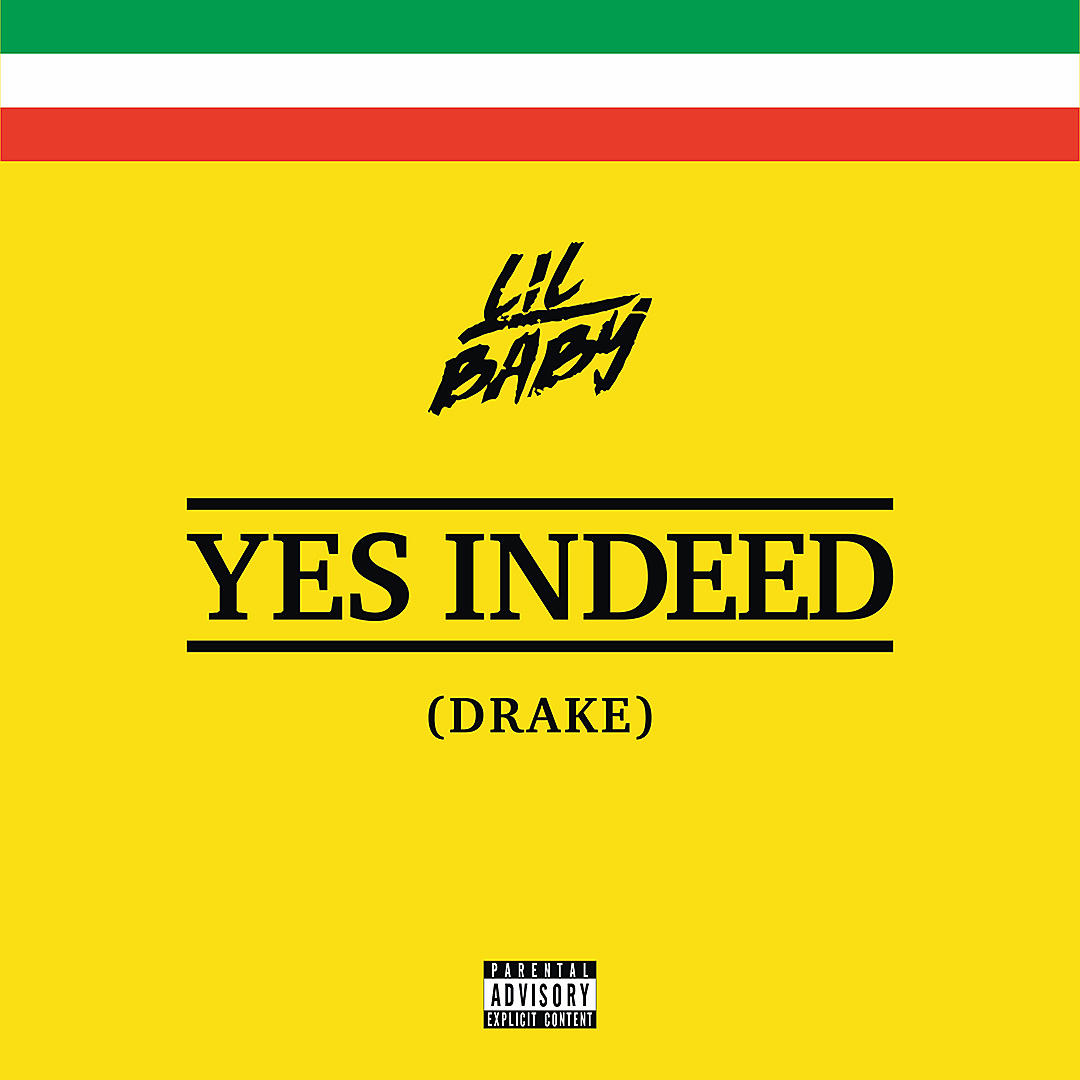 Ovo Radio debuted a new collab from rising Atlanta rapper Lil Baby and Drake over the weekend. The song, which at the time was called “Pikachu,” now goes by the name “Yes Indeed.”  While it hasn’t been confirmed, the track could land on Lil Baby’s upcoming project Harder Than Ever which drops this Friday, May 18th.

In related news, Drake is also gearing up for the June release of his new project Scorpion. He’s also hitting the road with Migos for the Aubrey & The Three Amigos tour.

Listen to Lil Baby and Drake’s “Yes Indeed” below.

Continue Reading
You may also like...
Related Topics:Drake, lil baby