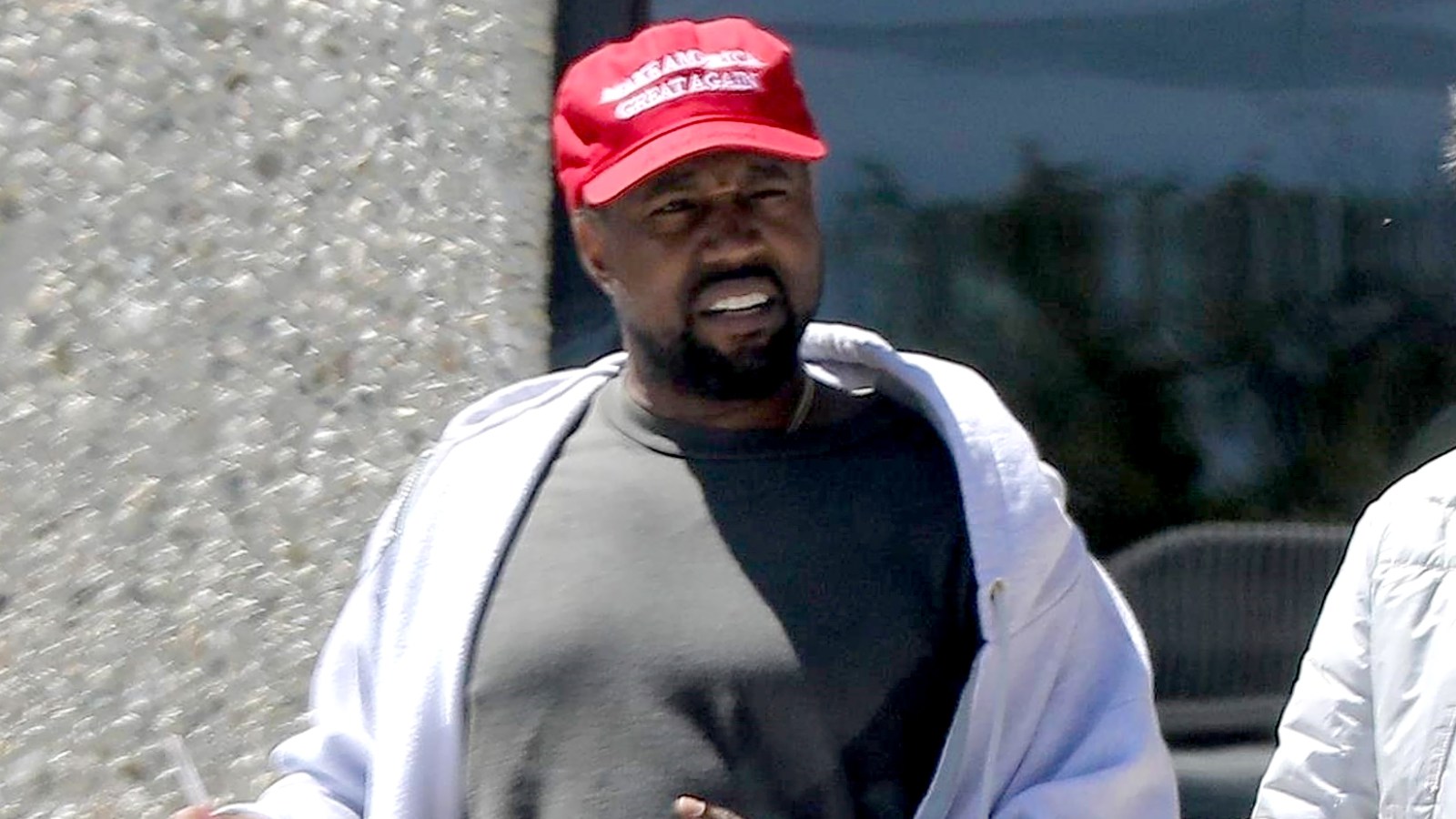 Kanye West’s support of Donald Trump and slavery has not only drawn reactions from his famous friends but is now beginning to get his music banned from the airwaves. Morning duo BIGG and Shay Shay of Detroit’s 105.1 The Bounce announced Thursday they’ll no longer spin Ye’s records or songs featuring the G.O.O.D. Music rapper.

BIGG says the duo decided on the ban and later convinced their program director to roll out station-wide. New York’s Hot 97 also isn’t too fond of Kanye’s antics, as the station tweeted yesterday, “The boycott of Kanye West has begun.”

“The boycott of Kanye West has begun” #EbroInTheMorning

West has been at the center of controversy since professing his love for Trump and saying he believes “slavery was a choice” during a trip to the TMZ offices in Los Angeles earlier this week.

“When you hear about slavery for 400 years … for 400 years? That sounds like a choice,” West told the TMZ crew. “Like, you were there for 400 years, and it was all of y’all? It’s like we’re mentally in prison. I like the word ‘prison,’ because ‘slavery’ goes too direct to the idea of blacks.”

Continue Reading
You may also like...
Related Topics:Detroit, Kanye West