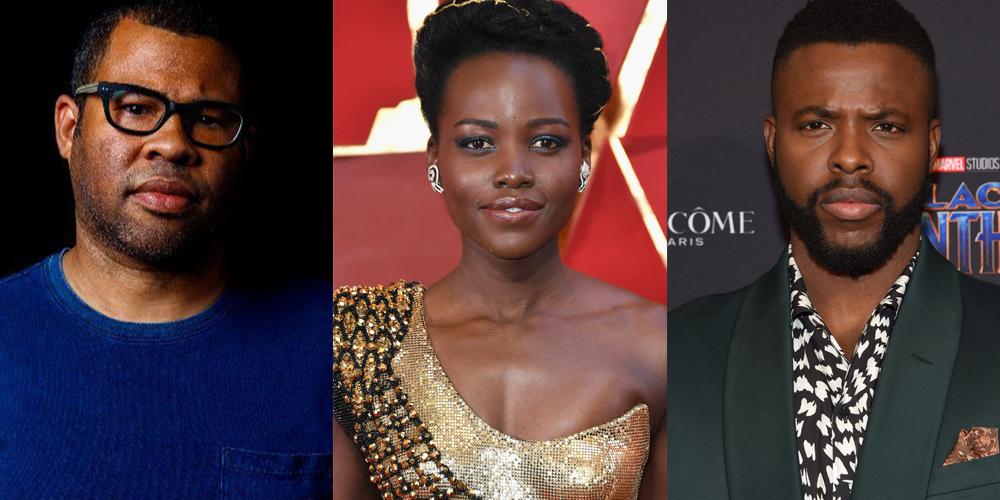 Jordan Peele has announced his new film, Us! The forthcoming project will be heading to theaters next year and will be his first feature since Get Out.

Black Panther‘s Winston Duke and Lupita Nyong’o are circling to star in the project, as well as The Handmaid’s Tale star Elisabeth Moss, according to The Hollywood Reporter. Nyong’o is negotiations, while Duke and Moss’ potential deals are in earlier stages.

Details regarding the film’s plot and storyline are being kept under wraps but it will center on two couples, one white, one black. Duke and Nyong’o would play one couple, while Moss would play part of the other couple. See the poster below.