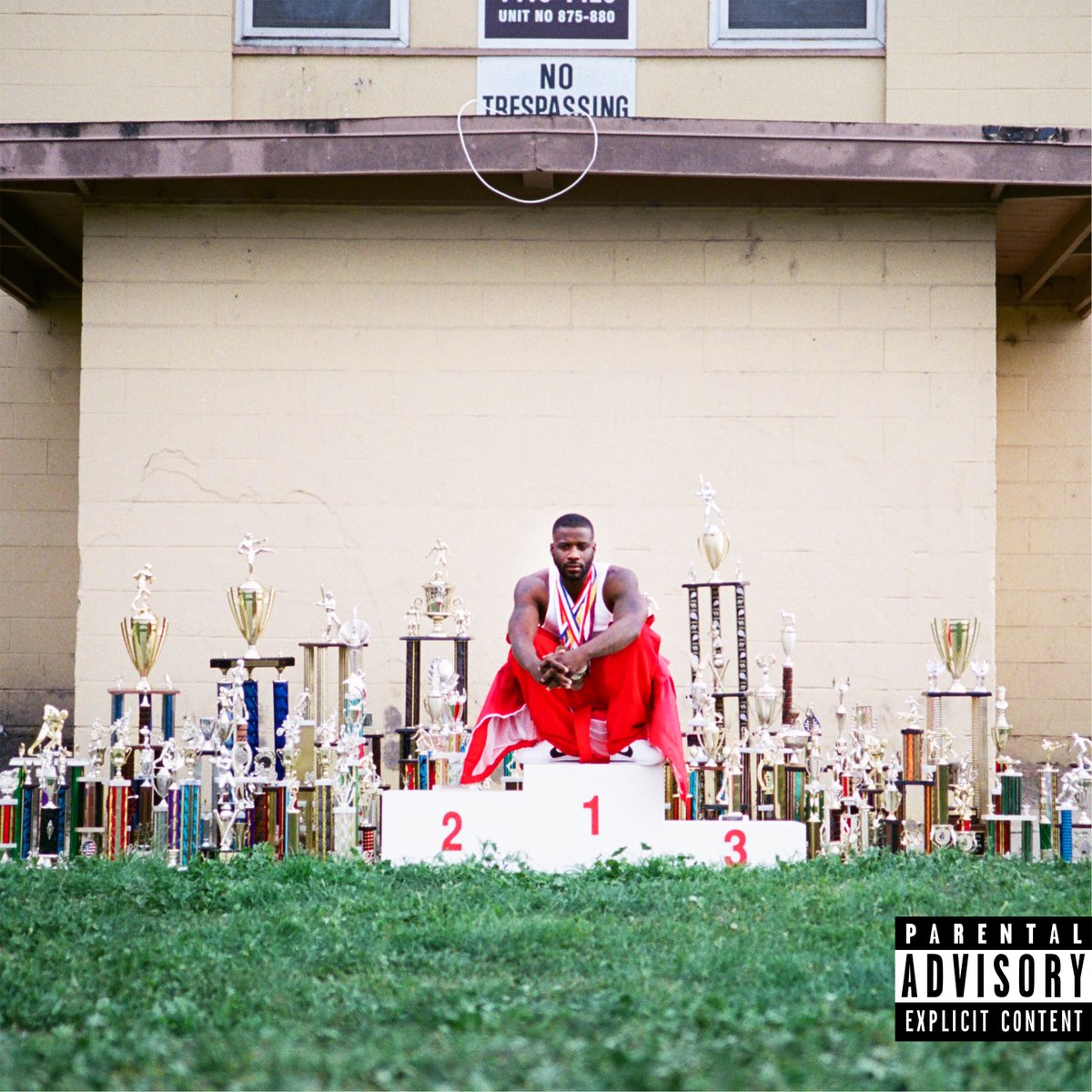 The track is off his forthcoming album Redemption, which doesn’t have a release date. The LP will feature his Kendrick, James Blake, and Future track “King’s Dead.”