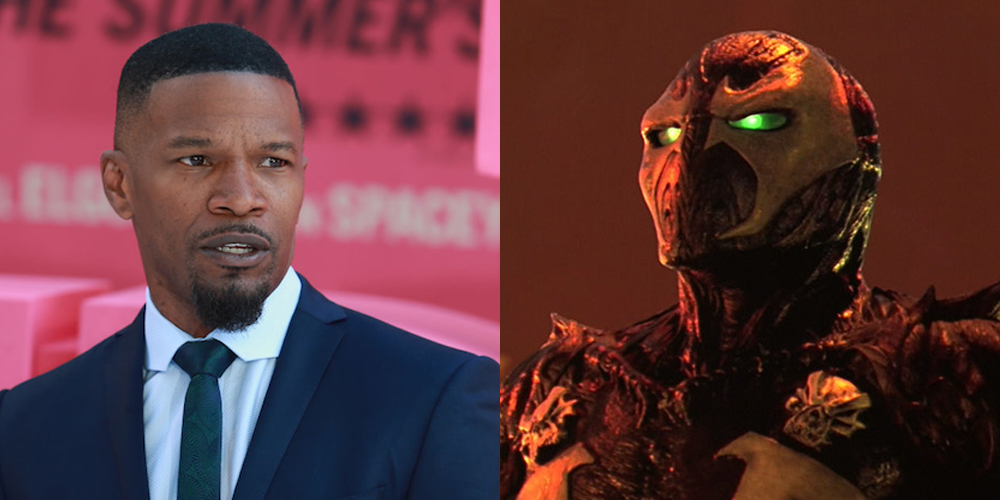 Jamie Foxx is set to star in Todd McFarlane’s new Spawn movie for Blumhouse, according to multiple reports.

McFarlane, who created the original comic, will write and direct the pic. Jason Blum has been tapped to produce. Foxx will play the character Al Simmons, a member of a CIA black ops team who is betrayed twice. After being set up by his cohorts to be murdered with his corpse set aflame, Simmons is double-crossed in hell.  He is convinced to become a Hellspawn warrior in exchange for being able to be reunited with his wife. However, he finds himself stuck in a demonic creature shell, and that his wife has moved on and married his best friend.

This will mark Foxx’s second comic book film, having previously played Electro in The Amazing Spider-Man 2.