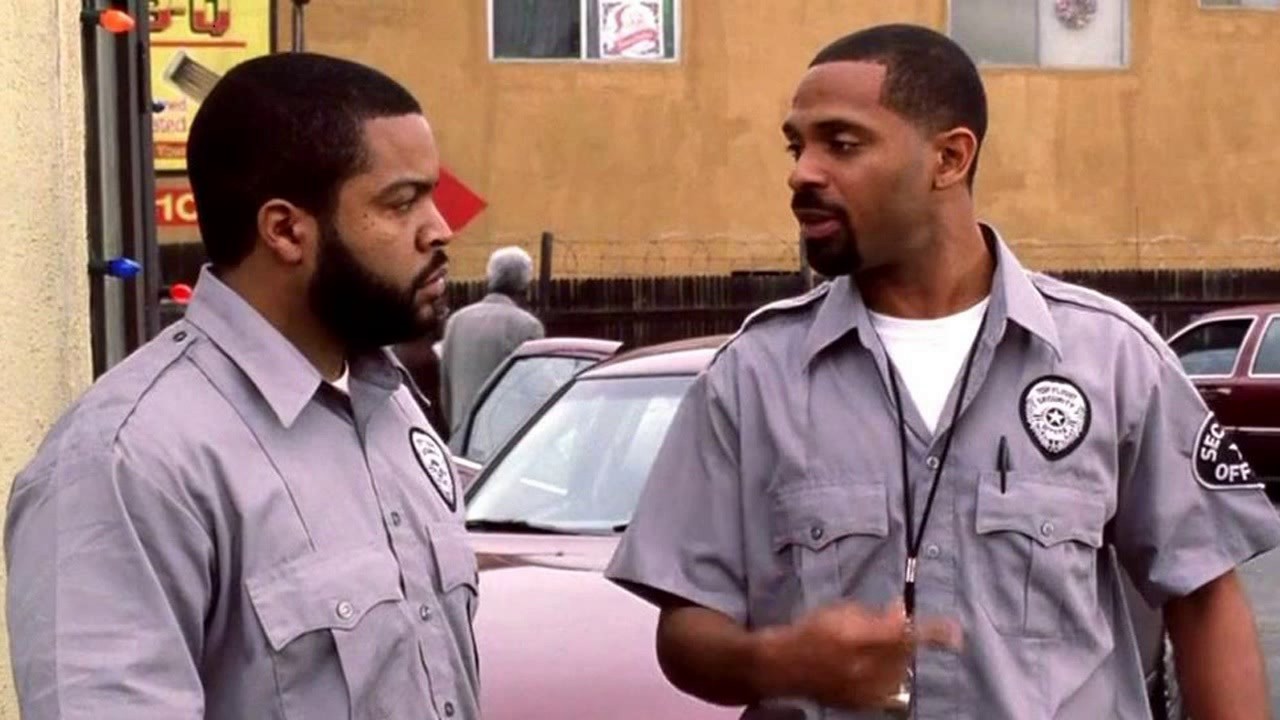 The fourth installment of Ice Cube’s Friday series (tentatively titled Last Friday) is officially in production. On Wednesday (Apr. 2), Mike Epps, who plays Cube’s cousin Day-Day, shared a video on Instagram of the two on set with the caption, “We working!”

“I’m sitting here with big bro. We working, we working ya dig?” Epps says before Cube comes in and confirms its “Craig & Day-Day.”

Epps later shared a photo of him, Cube, and John Witherspoon (Pops) in a kitchen setting with cameras behind them. Check it out below.

@icecube spitting game on the set is always Gold @johnwitherspoon was a danm fool today 😂😂had me rolling! Get ready for @thebig3 coming this summer!!

There’s no word yet on when the next installment of Friday might hit theaters, but what we do know is Chris Tucker, who played Smokey in the first film, didn’t necessarily rule out the possibility of returning.

“You know, it’s so funny, I was watching Friday last night,” Tucker said. “I was flipping through the television and I was watching it. It was, you know, a moment in time. I was a young kid. I was laughing through the whole thing too. And I was proud of that, making myself laugh. But I don’t know if we could do another one. I don’t know if I could do another one because I was so young and it was a moment in time, but we’ll see.”

Watch Chris Tucker's reply to him returning to do #LastFriday on my show #ExtraButterBX on https://t.co/fs5s9nFp5v pic.twitter.com/fSUmfpuxkD