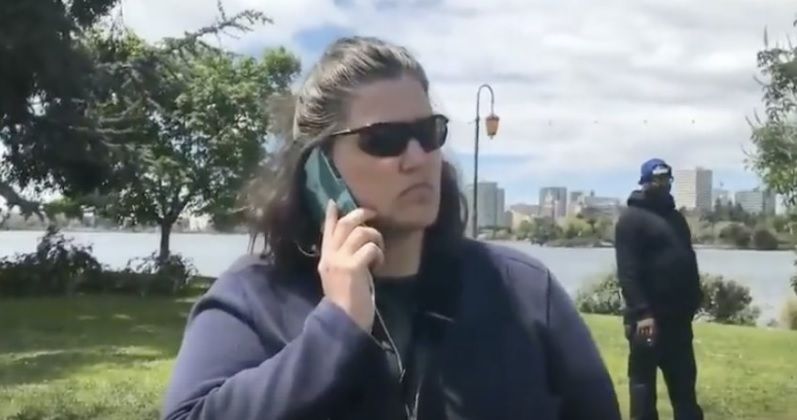 A massive crowd of people gathered in Oakland, California on Sunday (May 20) for ‘BBQing While Black,” an event held at the same park where a white woman called the police on a black family during a cookout.

Awesome bbq and anti hate demonstration in #oakland this afternoon. love all the people and all the diversity of this city! #lakemerrit pic.twitter.com/x3dzjlD7kl

Since the 911 call on Apil 29, video of the incident has gone viral sparking memes imagine the caller dialing 911 on historical figures like Rosa Parks. The incident has been compared to a recent incident at a Philadelphia Starbucks in which an employee called the police on two African American patrons for being in the store.

The ‘BBQing While Black’ event was organized by Logan Cortez and Jhamel Robinson. They reportedly spent $700 on city permits and coordinated with city officials like the fire department.

Continue Reading
You may also like...
Related Topics:bbq, Oakland