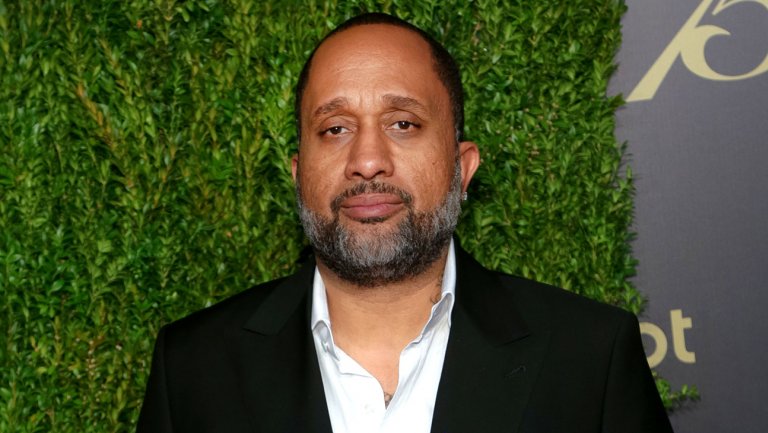 Freeform is adding another comedy from Grown-ish creator Kenya Barris to its network. The cabler, which is sharing an upfront presentation with sibling ABC this season, has given the greenlight to Barris’ new comedy series, Besties.

Created by Barris and Born Again Virgin creator Ranada Shepard, Besties explores friendship, identity, race, and class as two lifelong best friends use each other to get through some of the toughest challenges that they will ever face – figuring out who they are and who they want to be.

The order for Besties comes exactly one year after Freeform picked up the pilot for Grown-ish, a spinoff from Black-ish originally developed and ordered by ABC.

Barris also has a comedy pilot Bright Futures, which is being considered at NBC.

Continue Reading
You may also like...
Related Topics:Freeform, Kenya Barris