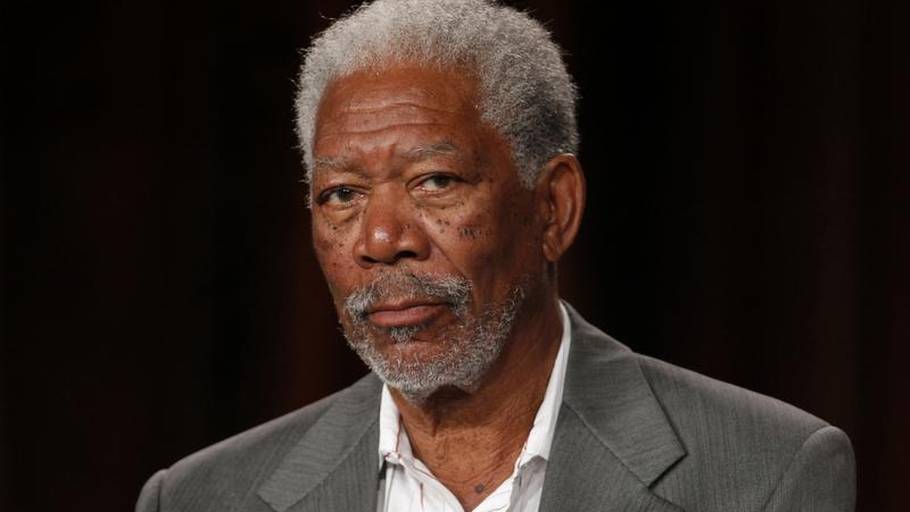 Eight women have accused Morgan Freeman of sexual harassment or inappropriate behavior on-set, at his production company, and during press junkets, according to a freeman.

A total of 16 people have spoken out against the actor’s alleged misconduct, half of which claimed to have been victims of what some called “harassment,” and other termed “inappropriate behavior.”

One woman, who worked with Freeman on the 2015 film Going in Style, alleged he subjected her to unwanted touching and comments about her figure and clothing on a near-daily basis.

“[Freeman] kept trying to lift up my skirt and asking if I was wearing underwear,” she said recalling one incident. While he “never successfully lifted her skirt, he would touch it and try to lift it.” She alleged that she would move away, and then he’d try again.  Eventually, she said, “Alan [Arkin] made a comment telling him to stop. Morgan got freaked out and didn’t know what to say.”

Another alleged victim who worked as a senior member on 2012’s Now You See Me claimed Freeman regular made comments about production members’ bodies. The woman added that, as a result of Freeman’s alleged behavior, workers knew “not to wear anything that would show our bottoms, meaning not wearing clothes that [were] fitted.”

Others said Freeman “subjected them to unwanted touching,” and “made women feel uncomfortable at work” due to his behavior. However, many said they did not speak because they worried they would face professional repercussions.

Of the 16 people CNN interviewed, seven said Freeman’s alleged behavior on film sets carried over to Revelations Entertainment, his production company. Claims include that co-founder Lori McCreary once witnessed an alleged incident of misconduct and that McCreary was once the target of “demeaning comments by Freeman in a public setting.”

Several entertainment reporters also spoke with CNN, and said that Morgan had made inappropriate comments to them while promoting his films in the past. CNN’s Chloe Melas, who co-authored CNN’s investigation into the allegations against Freeman, said the actor harassed her during an interview about Going in Style. Melas was pregnant at the time, which prompted Morgan to allegedly tell her that “I wish I was there,” as well as “you are ripe.”

Freeman is best known for his famous voice acting and roles in Million Dollar Baby, Shawshank Redemption, and countless others.

Continue Reading
You may also like...
Related Topics:featured, Morgan Freeman