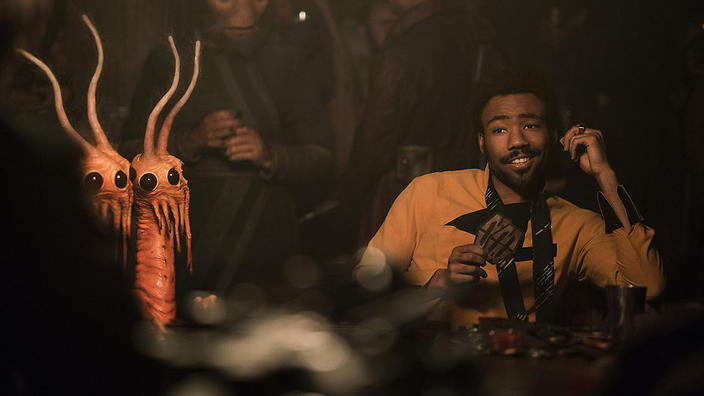 Donald Glover’s Lando Calrissian is undoubtedly one of Solo: A Star Wars’ best characters. In fact, he’s so good that he could be getting his own spinoff in the very near future. While speaking with Premiere Magazine, Lucasfilm president Kathleen Kennedy teased a Calrissian spinoff but didn’t say whether Glover will return to reprise the role.

“We think that the next spinoff will be dedicated to Lando Calrissian,” Kennedy told Premiere. “Of course, there are still many stories to tell about Han and Chewbacca but Lando will be next.”

Solo: A Star Wars Story will be released on May 25.