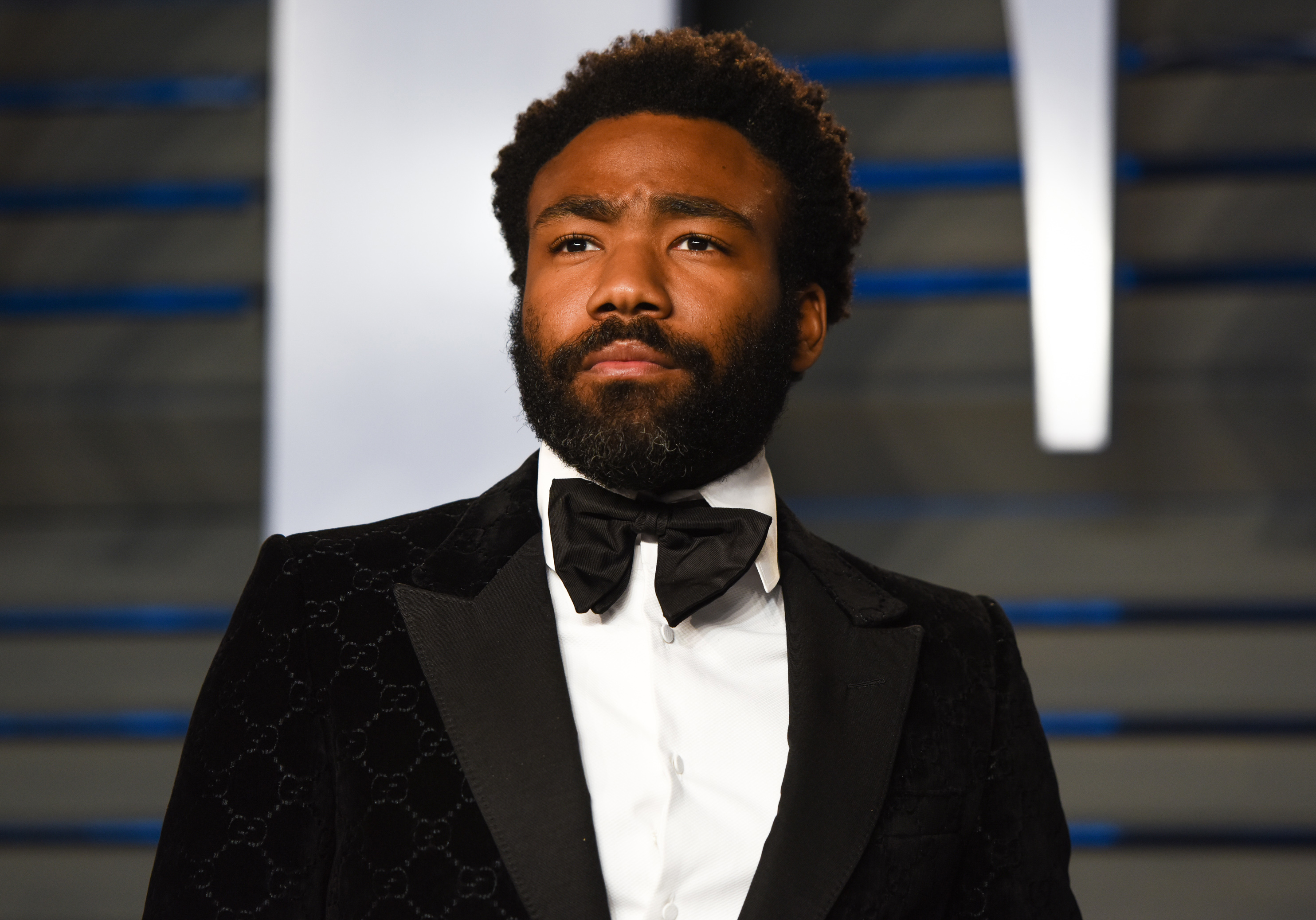 The sequel to Marvel’s record-breaking film Black Panther is in motion and some series moves are being made to get Atlanta star Donald Glover to take part in the second installment.

According to UK-based outlet Metro, Black Panther’s director Ryan Coogler has been in “informal talks” with Glover for a possible role in the film’s sequel. Glover, alongside his brother Stephen Glover, had a minor behind-the-scenes role in the first Black Panther.

“Ryan Coogler is currently mapping out Black Panther’s sequel and has written in a number of new characters that movie-goers will be introduced to when it premieres,” a source revealed to Metro. “One of those characters, if he gets his wish, will be played by [Donald Glover’s musical alter ego] Childish Gambino. Nothing is set in stone but ‘informal talks’ [are happening] between Ryan, Gambino and reps from Marvel and Disney to see if they can make it happen.”

As for Michael B. Jordan’s Erik Killmonger, he could make his return in the sequel despite his demise in the first film.

“They’re still yet to decide if Michael B. Jordan will return in some capacity but if he doesn’t it’s likely Gambino may play some kind of villain,” the source added.

Donald and more at the #MetGala C: @ann_i999 and @teamchadwickboseman