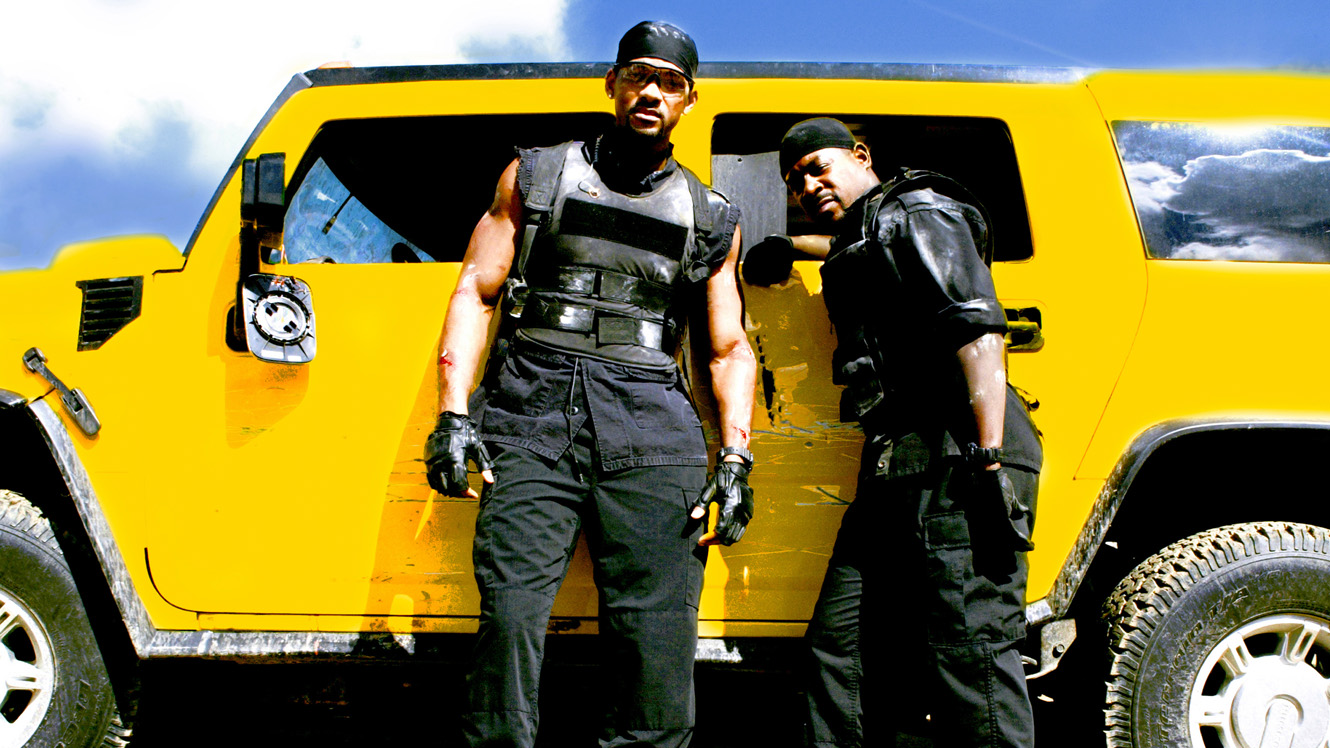 Will Smith and Martin Lawrence’s third installment of Bad Boys has been given a new release date.

On Wednesday (May 9), Sony announced that Bad Boys for Life is slated to hit theaters Jan. 17, 2020. The long-awaited threequel has seen several false starts and was even pulled from Sony Pictures’ release calendar last year. Following the removal, Lawrence questioned whether the movie would ever be made.

Earlier this year, it was announced that directors Adil El Arbi and Bilall Fallah will helm the project after Joe Carnahan backed out due to scheduling conflicts.