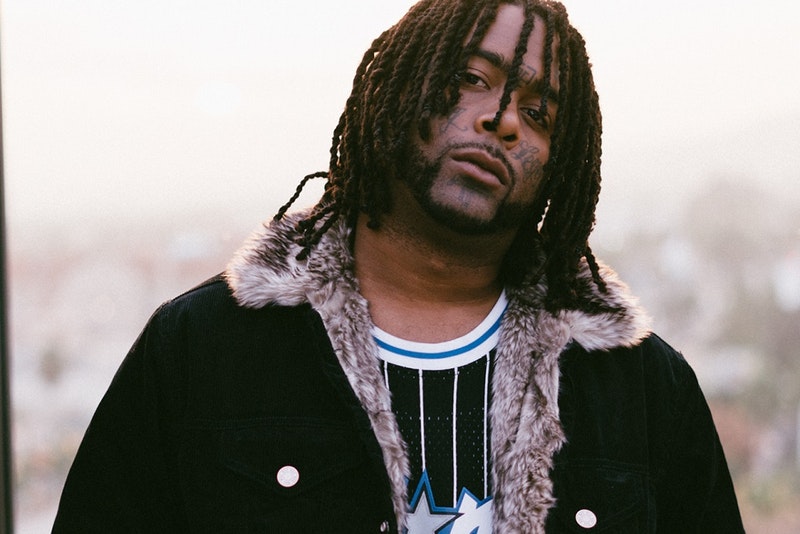 Los Angeles-based rapper 03 Greedo has been sentenced to 20 years in prison after pleading guilty to gun and drug charges, Pitchfork reports.

In 2016, Greedo was arrested in Texas for possessing more than 400 grams of methamphetamine and unlawful possession of a firearm by a felon The charges carried the potential of a life sentence.

“03 Greedo will be releasing his music and continuing to change the world through his unique perspective and art during his incarceration,” TK Kimbro, the rapper’s manager, said in a statement to Pitchfork. “We are dedicated to keeping his legacy intact and growing until he’s back on the streets.”

03 Greedo rose to prominence in L.A. and was getting more and more national attention with his murky street raps. He recorded three volumes of the Purple Summer series mixtape, Money Changes Everything and Wolf of Grape Street over the past two years.

Last week, Greedo took to Twitter to address the situation before the sentencing was handed down.

Sorry i let my fans down. At least we got some great music before i left yall. I wish i coulda stayed with my family but life isnt fair to some of us. Plenty music will be released while im gone. Promise me you will love me forever

Never thought id have to retire the year I blew up. But shit was fun