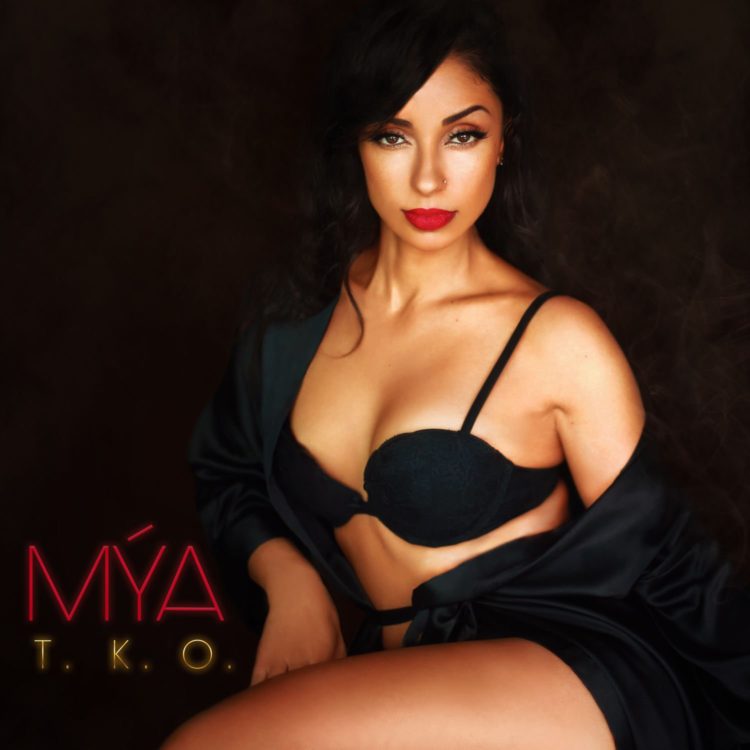 Veteran R&B singer Mýa has returned with her eighth studio album, TKO (The Knock Out). The project serves as a celebration of the 20th-anniversary release for her self-titled debut album.

TKO features her previously released singles “Ready for Whatever,” “Ready, PT. II” and “You Got Me.” Check it out below.