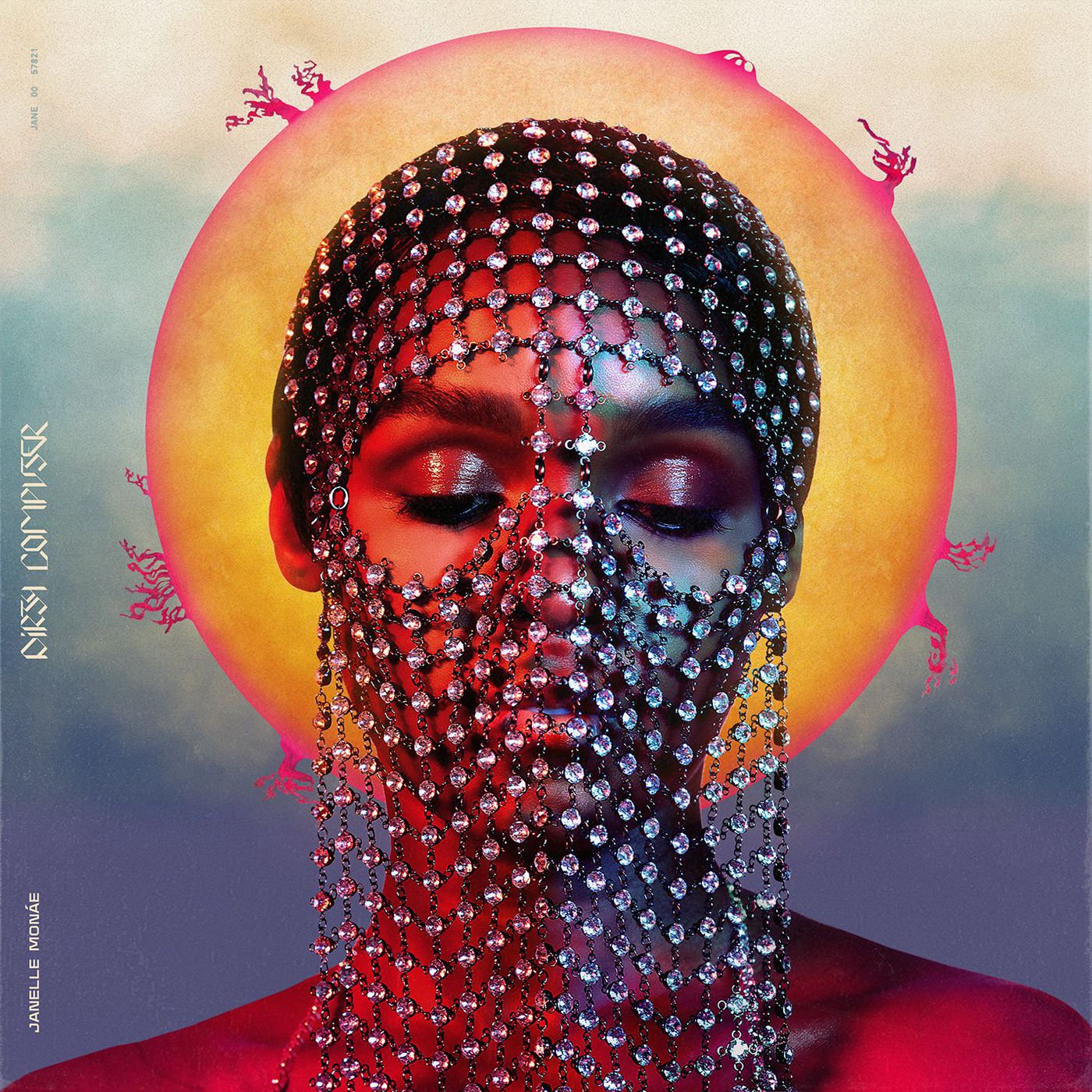 Janelle Monáe has released her new album, Dirty Computer, which features guest appearances from Pharrell, Brian Wilson, and Zoë Kravitz. The album was accompanied by a film of the same name starring Tessa Thompson.

Thompson also appeared in the colorful music videos for Monáe’s previously released tracks “Make Me Feel” and “PYNK.” Those visuals are all part of the film’s larger narrative—memories that get deleted as Jane 57821 is reprogrammed.

Dirty Computer serves as a follow-up to The Electric Lady.

Continue Reading
You may also like...
Related Topics:featured, Janelle Monae