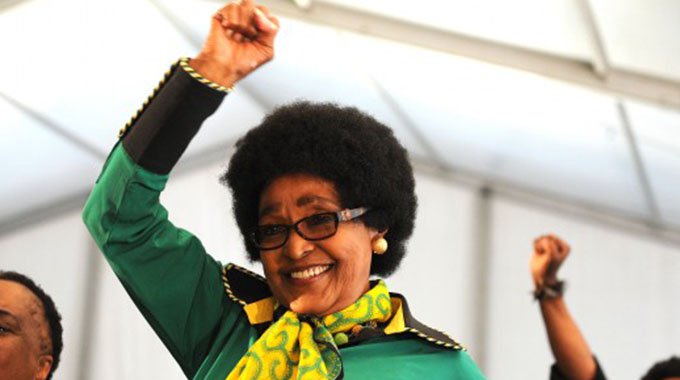 The couple – famously pictured hand-in-hand as Mr Mandela walked free from prison after 27 years – were a symbol of the anti-apartheid struggle for nearly three decades.

However, in later years her reputation became tainted legally and politically.

Family spokesman Victor Dlamini said in a statement: “She died after a long illness, for which she had been in and out of the hospital since the start of the year.

“She succumbed peacefully in the early hours of Monday afternoon surrounded by her family and loved ones.”

Mrs Mandela was born in 1936 in the Eastern Cape – then known as Transkei.

She was a trained social worker when she met her future husband in the 1950s. They were married for a total of 38 years, although for almost three decades of that time they were separated due to Mr Mandela’s imprisonment.

Despite their separation two years after his release, and their divorce in 1996, she kept his surname and maintained ties with him.

(The BBC first reported this story)