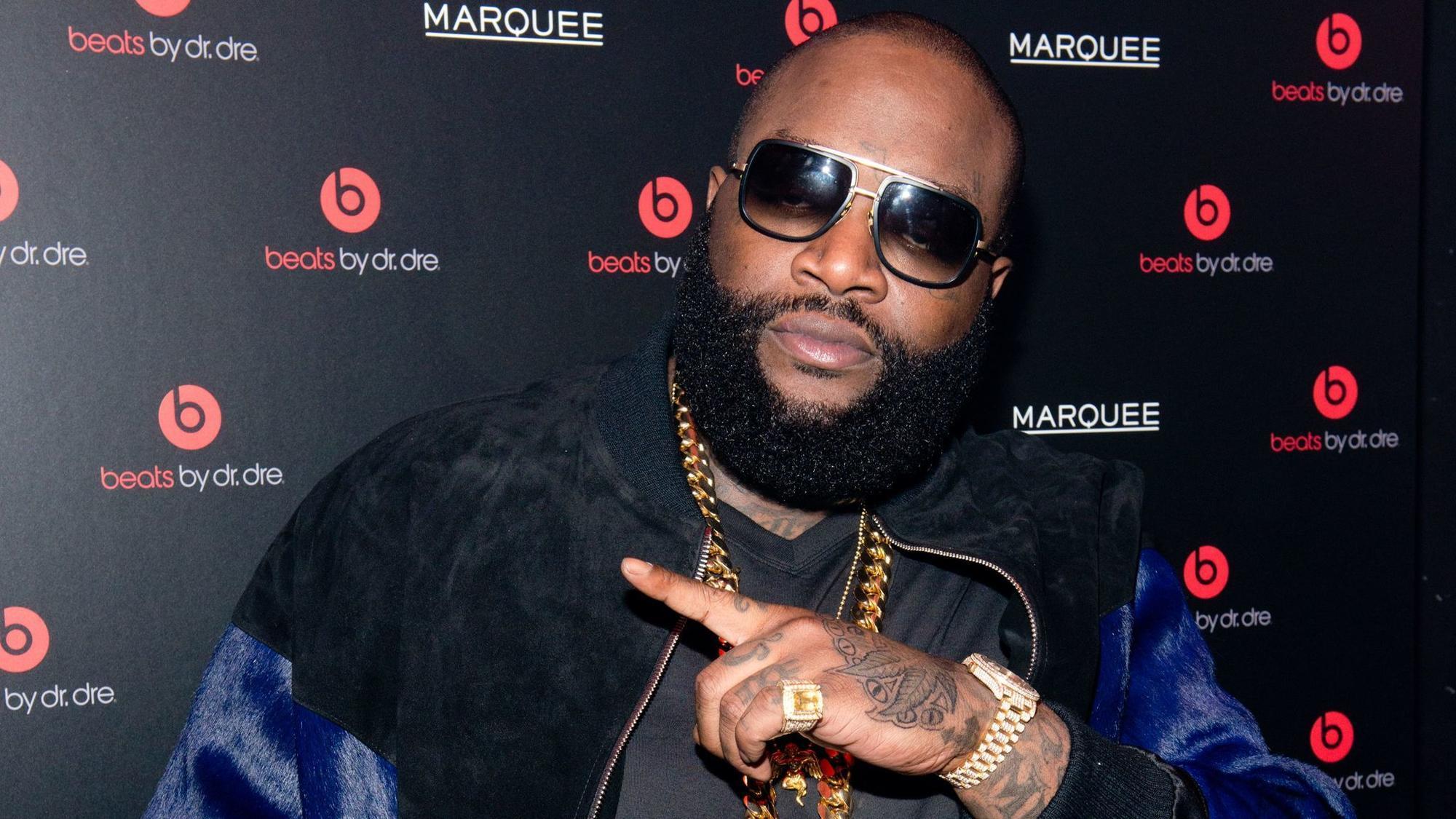 Rick Ross has suffered another seizure before a show in New York City. This comes just weeks after the Maybach Music CEO was hospitalized for a seizure back in March.

According to Page Six, Ross had fans at B.B King waiting for an hour on Monday (Apr. 23) because he was having “seizures” and “trouble breathing” backstage. The report says Ross’ team “had to get a masseuse to massage him for an hour to relax his body.”

While the rapper’s team have yet to comment on the reported health scare, they did say Ross is “feeling good.”

Back in March, Ross was found unresponsive at his Miami home and hospitalized for four days. Sources close to him say he was slobbering from the mouth and breathing heavily.

In related news, Rozay recently shared the trailer to Port of Miami 2: Born to Kill. Check it out below.

Continue Reading
You may also like...
Related Topics:Rick Ross