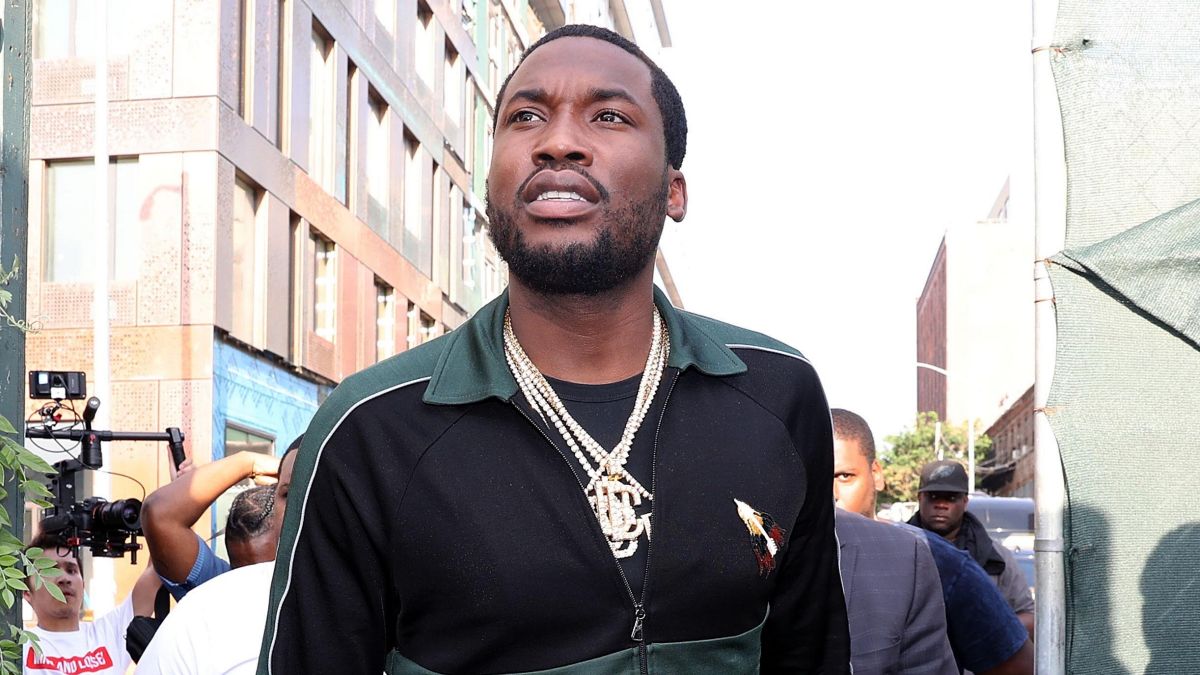 A Philadelphia district attorney has officially given his blessing to free Meek Mill on bail, according to The Blast.

Philly D.A. Larry Krasner told the outlet that he “does not oppose defendant’s application to the extent he requests release on bail pending the current proceedings, but opposes all other requested relief at this time.”

Earlier this week, Judge Genece Brinkley—who has been overseeing Meek’s probation—blocked his legal team’s most recent attempt to have the rapper released on bail. However, she is no longer an issue for his case thanks to Krasner.

Meek’s fate is now to be decided by the Pennslyvania Supreme Court and will be completely out of Judge Brinkley’s hands.

This is great news for fans of the “Wins & Losses” rapper, as Brinkley has been accused of exhibiting bias against Meek and taking an unusual interest in his serving out his 2 to 4-year prison sentence.

“We are encouraged by the Philadelphia District Attorney’s steadfast stance in not opposing Meek Mill’s release on bail at the Pennsylvania Supreme Court level while the current legal proceedings continue, even in light of Judge Brinkley’s vindictive and erroneous decision,” Meek’s attorney Joe Tacopina told The Blast.

Since his incarceration, Meek has seen an outpouring of support from stars like Rick Ross, Jay-Z and even members of the Philadelphia 76ers.