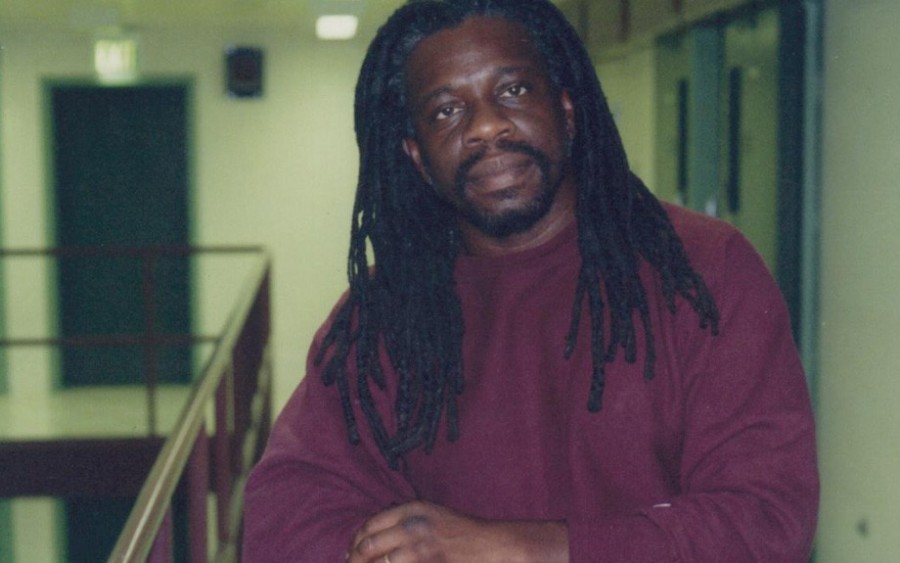 Former Black Panther Party activist Mutulu Shakur has filed a lawsuit against the United States government, claiming his Constitutional First Amendment rights are being used against him to prevent his release from prison.

Shakur, who was sentenced to serve 60 years in prison, has been incarcerated since 1987 after being convicted of robbing a Brinks truck of nearly $2 million and killing three security guards from the company. He was also convicted for aiding and abetting the escape of Assata Shakur from a New Jersey State Prison after she was sentenced to life in 1977 for the murder of New Jersey State Trooper Werner Foerster.

“As established by letters in the record and Plaintiff’s statement at several parole hearings, throughout his incarceration Plaintiff has been outspoken against gang violence and crime,” Shakur said in the lawsuit. “He has consistently expressed support for peaceful and constructive changes in all matters involving racial disparities and social justice. He has never in 30 years of incarceration supported or in any way implied support for criminal conduct or violence to achieve social justice.”

According to The Source, Shakur was denied parole in 2016 because of a positive drug test he failed almost 30 years ago.

“The commission has failed to adopt or apply any known standards on the meaning of frequent rule violations,” said the lawsuit. “A handful of old telephone rule violations over 30 years do not show Plaintiff frequently violated prison rules or is likely to re-offend If released on parole.”

Shakur was once a target of the FBI/CIA’s infamous Counterintelligence Program (Cointelpro), which began in 1956 under the leadership of J. Edgar Hoover. He is also the stepfather of late rapper Tupac Shakur.