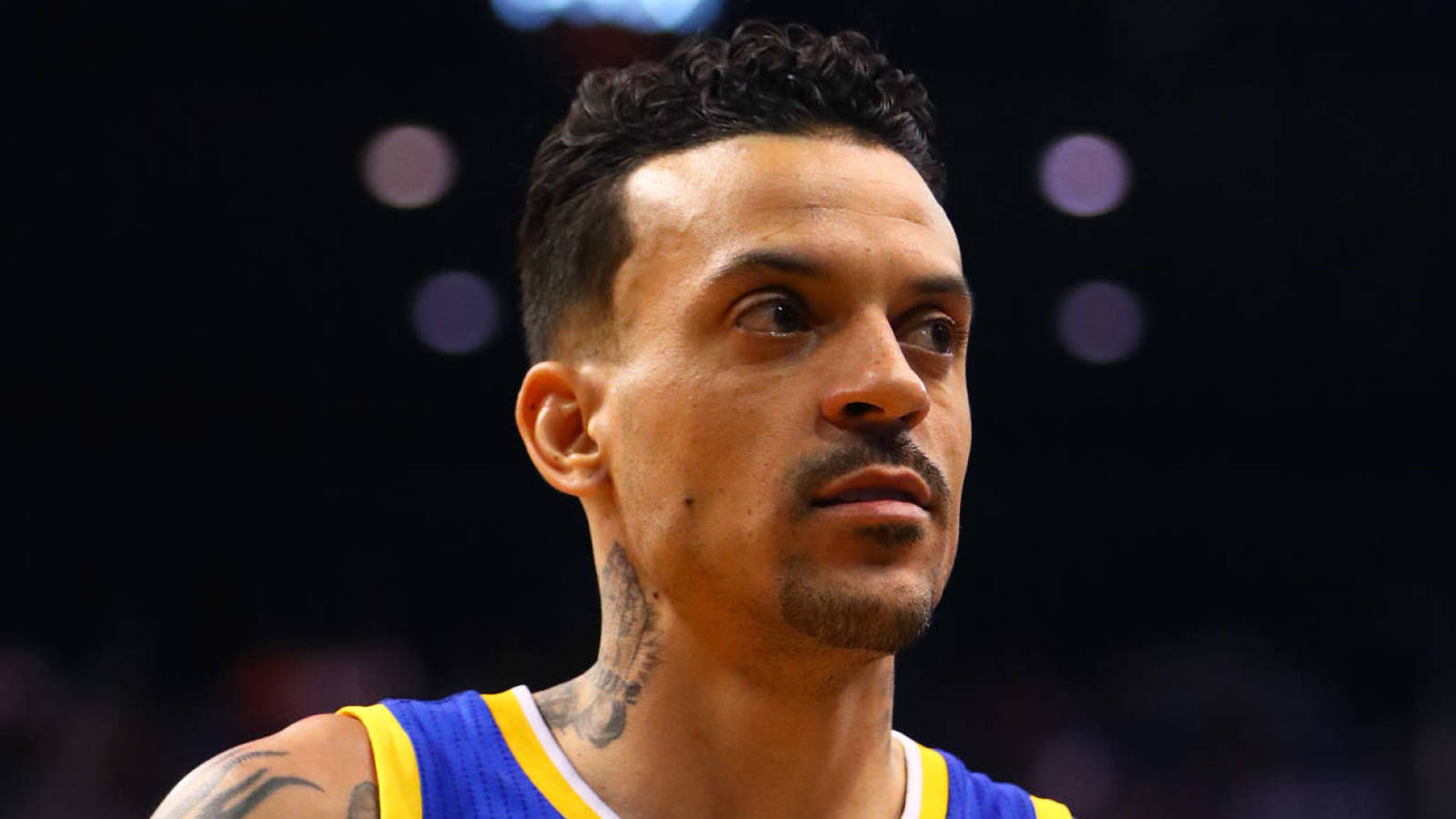 Former NBA player and Sacramento native Matt Barnes was among hundreds who attended a peaceful rally for Stephon Clark, an unarmed black man who was gunned down by Sacramento police on March 18.

Barnes, who helped organized the rally, spoke about being a father to two boys, similar to Clark and fearing for their lives. He also announced that he is starting a college scholarship fund to provide money and education to ensure Clark’s boys go to college.

“So like what we’ve been talking about today, we didn’t want to lose sight of why we’re here. Thank you to everybody who came out and kept it peaceful. We’re going to get some accountability for the stuff that continues to go on and we’re doing it for the kids right here. I’m in the process of starting a Clark Boy scholarship fund to make sure these boys go to college. Like I mentioned earlier, this isn’t a Sacramento problem this is a nationwide problem.”

An autopsy commissioned by Clark’s family shows police shot the 22-year-old a total of 20 times, eight of which hit him in the back. Officers were reportedly responding to a series of break-ins and thought he had a gun when it was later discovered he was only carrying his cell phone.

Matt Barnes, speaking at rally in downtown Sacramento, announces he is starting scholarship to ensure kids of slain Stephon Clark will have the opportunity to go to college pic.twitter.com/kFFTsId1fN