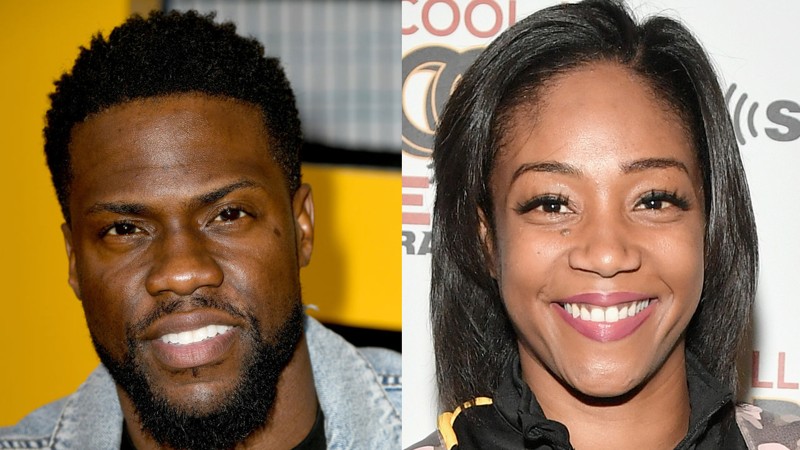 Noah, who will be making his second appearance at the event, will host two of the five Just for Laughs Galas that till take place over five evenings. The multi-comic galas will take place on Saturday, July 28 at 6 and 8:30 pm at Salle Wilfrid-Pelletier at Place des Arts.

The Last O.G. actress Tiffany Haddish will host her first ever Just for Laughs Gala, bringing her unique brand of comedy to the masses. Her fete is titled The Tiffany Haddish Gala and will feature a lineup of hilarious comedians and special guests for one show only.

Other shows booked into the Just for Laughs include Jo Koy’s Break the Mold Tour, and nine shows for British comic Jimmy Carr as part of his current world tour. These performances will be in addition to “The Kevin Hart Irresponsible Tour,” which will act as the nucleus for this year’s proceedings.

Additional lineup announcements will be made in the coming weeks. The 2018 Just For Laughs comedy festival is set to run from July 11-29.

Will Smith Hints at ‘Bad Boys 3’ in Happy Birthday Post to Martin Lawrence
Snoop Dogg on Why He Stopped Dissing Trump: ‘You Should Be The Anti of What He is”