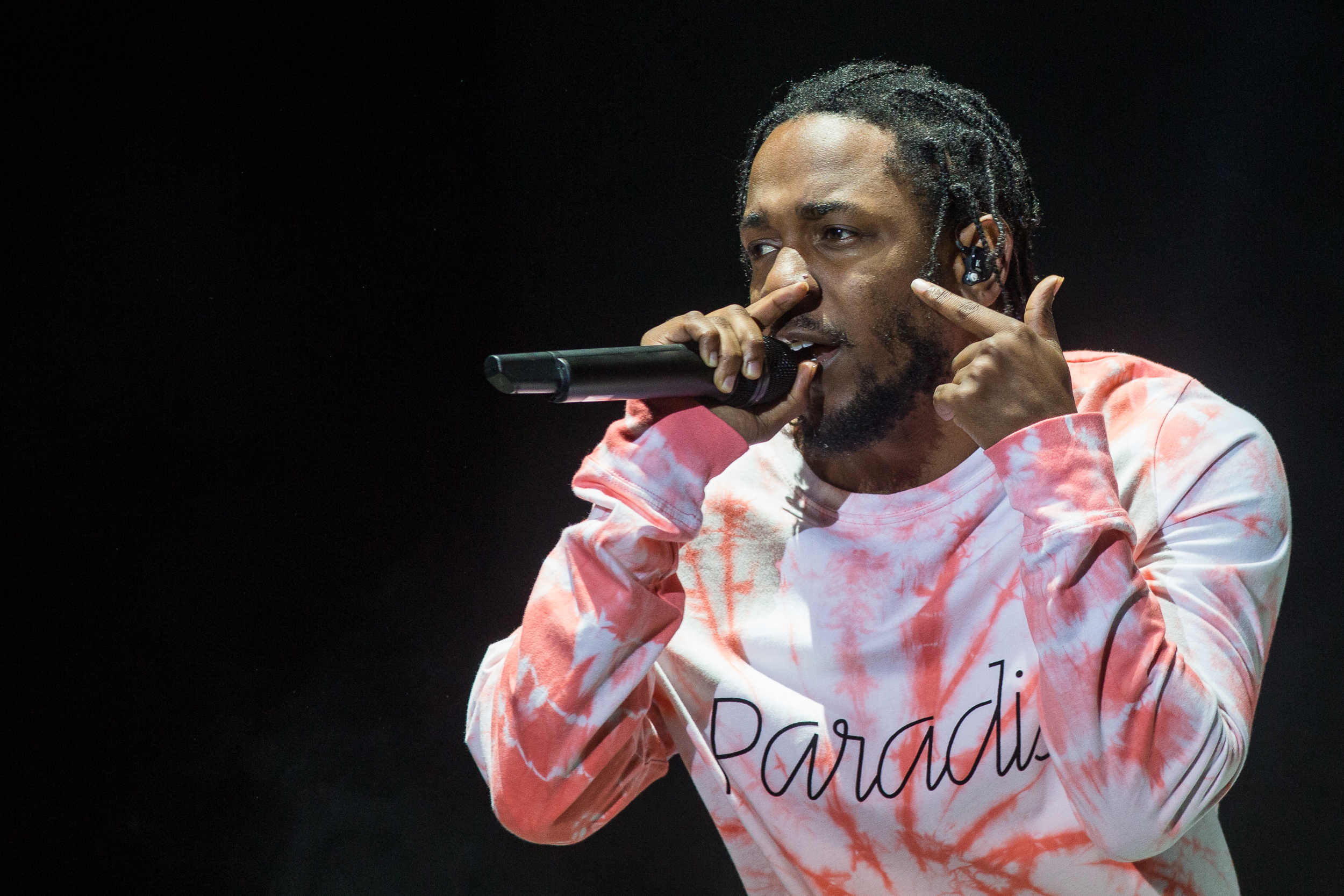 The 94 ‘Til Infinity” show will be held June 10 at MetLife Stadium in East Rutherford, New Jersey, and will also include performances by Lil Wayne, A$AP Ferg, Rich Da KId, and Remy Ma. The New York-based hip-hop station also announced that Don Q and Snoopy Deniro will receive the “Who’s Next” slots.

Tickets for the event go on sale April 20 at 10 a.m. ET. Check out the full line-up below.