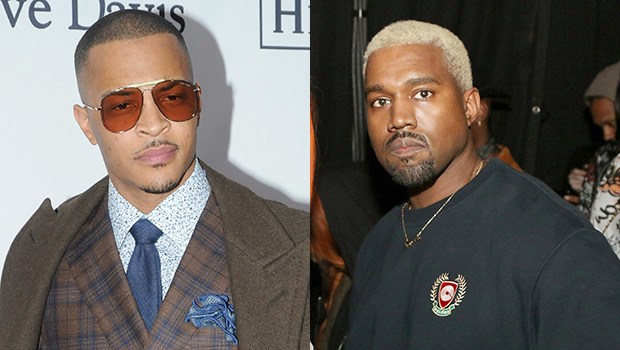 Kanye West has finally shared some new music following all the controversy he has stirred up in the past few days.

On Friday (Apr. 27), the G.O.O.D. music rapper premiered a new track with T.I. called “Ye vs. the People.” The song, which plays out like a political debate between the two, debuted on a loop on Power 106 FM. The record sees Kanye and Tip touching on subjects such as police brutality, President Trump, Obama, and even “the sunken place” (a reference to the movie Get Out). Take a listen below.

“Ye vs. the People” is Kanye’s first new song since 2016’s The Life of Pablo. T.I. recently revealed that he and Kanye spend the day together, most likely discussing Ye’s Twitter antics and support of Donald Trump.