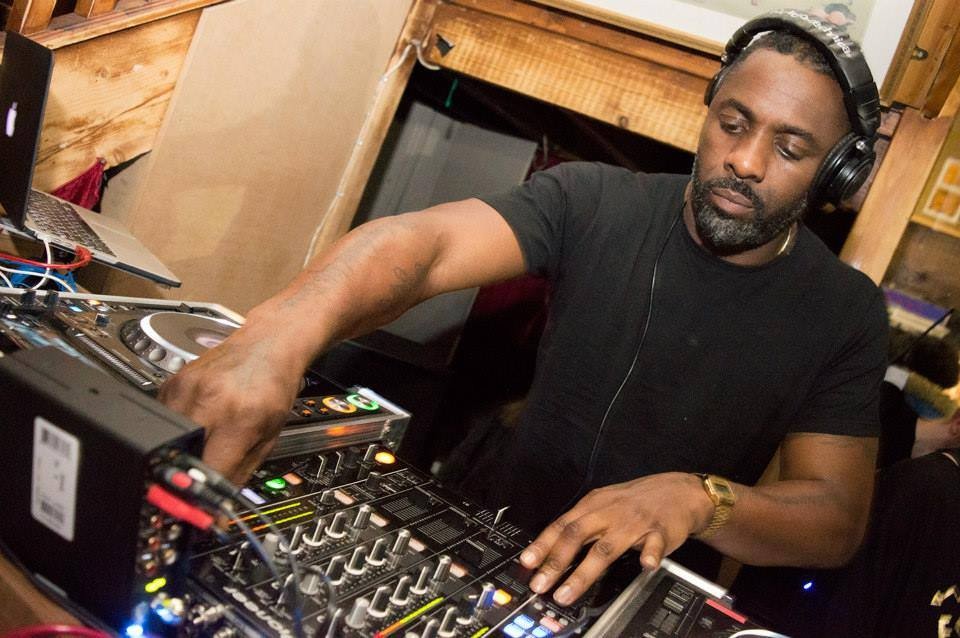 The actor will play a struggling DJ and bachelor named Charlie who reluctantly agrees to become a manny to his famous best friend’s daughter, according to Variety. Elba, who began his career as a DJ, will executive produce the series alongside producer Gary Reich and Tristram Shapeero. Martin Joyce and Ana Garanito will co-executive produce. Laura Neal, Femi Oyeriran, and Victoria  Asare-Archer will pen the script alongside supervising producer Georgia Lester.

Production for Turn Up Charlie will begin in May. Further casting details have yet to be revealed.

Continue Reading
You may also like...
Related Topics:idris elba, netflix