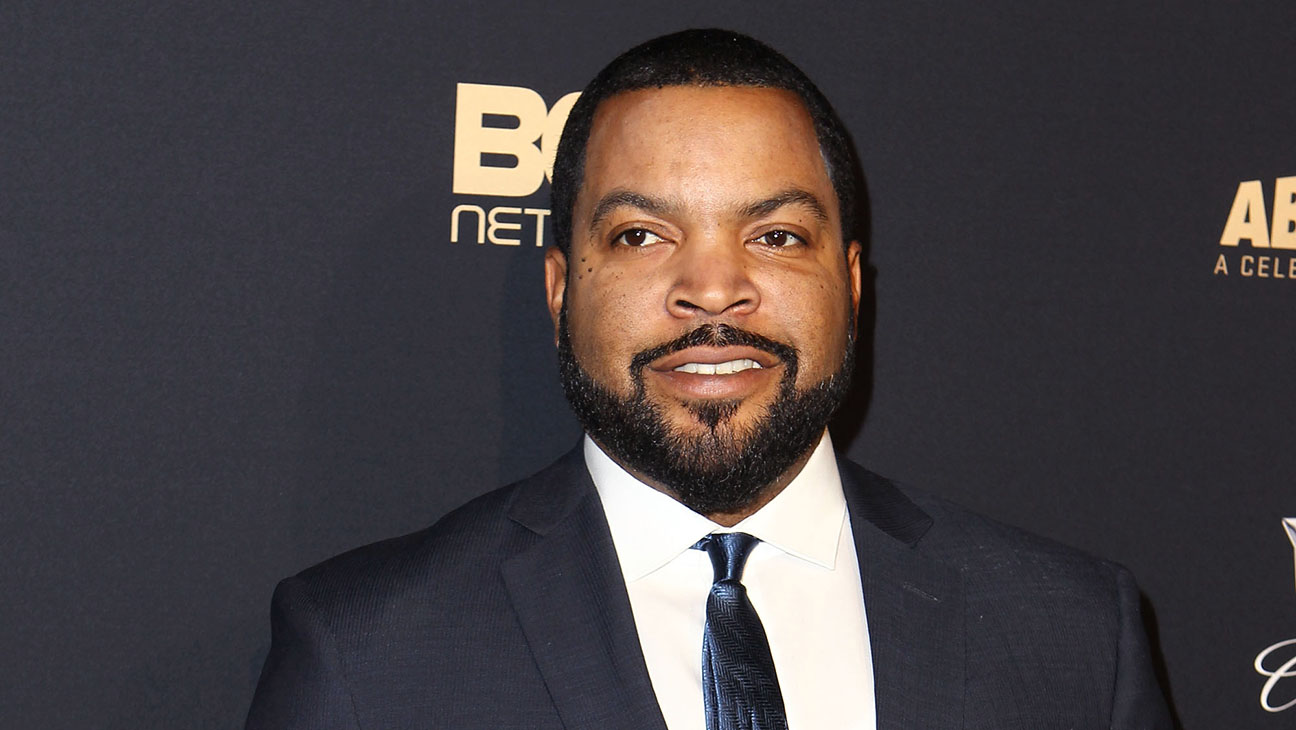 Humbug, the reimagining of Charles Dickens’ classic book A Christmas Carol, has landed at Netflix.

The film stars Ice Cube and centers around a wealthy real estate mogul who is shown a path to redemption by the ghosts of Christmas Past, Present and Future. Matt Ember and Tom Astle, who wrote the Steve Carrell flick Get Smart, will pen the script. Todd Gardner, who recently worked on Marlon Wayans’ Netflix comedy Naked, will produce alongside Cube via his Cube Vision banner.

A Christmas Carol was first published in London in 1843. It tells the story of Ebenezer Scrooge, an old miser who transforms into a kinder gentler man after being visited by the ghost of his former business partner Jacob Marley. Since its release, the book has had several film adaptations with the most recent in 2009 starring Jim Carrey.

Continue Reading
You may also like...
Related Topics:Ice Cube, netflix