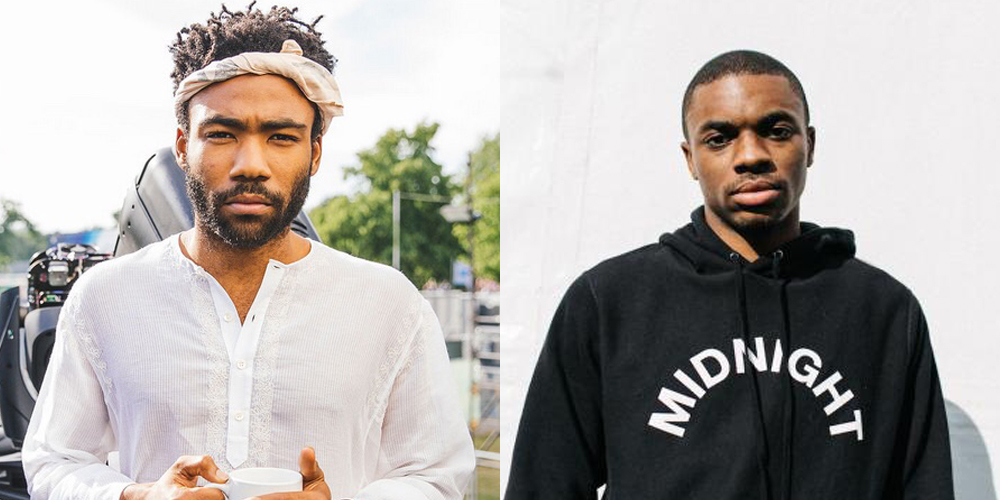 Childish Gambino and Vince Staples are hitting the road.

The “Awaken, My Love!” singer took to Instagram Monday (Apr. 30) to announce the tour, which will see the two in San Jose, L.A., Phoenix, Denver, and Nashville. Tickets will be available at childishgambino.com May 1.

The dates follow Gambino’s tour with Rae Scremmurd, which runs throughout September. In addition to dates with Staples, Gambino has also announced a second show with Rae Sremmurd in New York, on September 15.

After the tour, Gambino will headline his second PHAROS festival in New Zealand in November.

new tour dates with Vince Staples. presale starts at 10am local time on 5/1. link in bio.