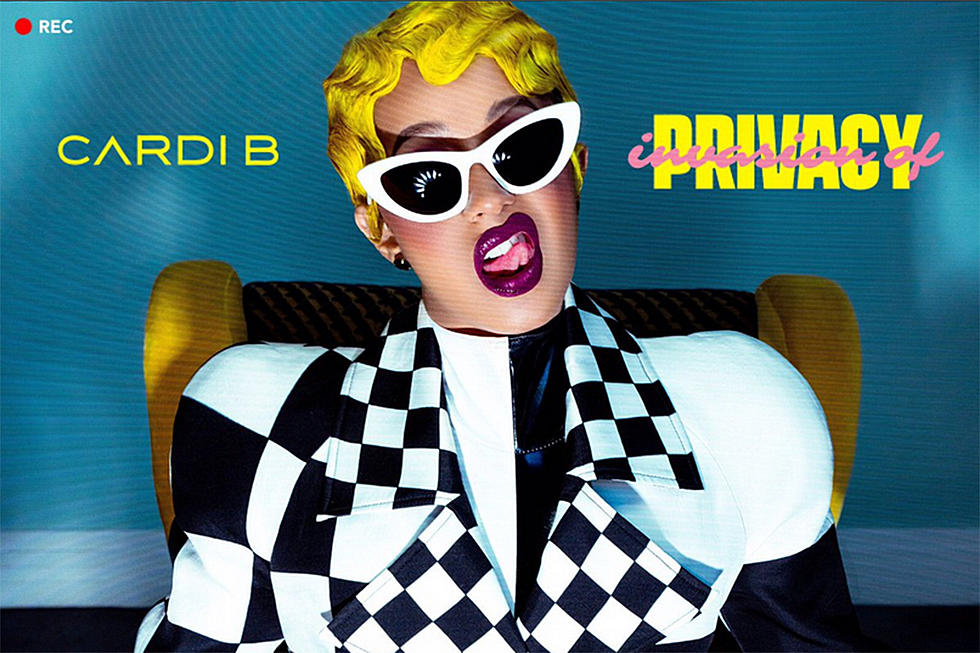 Cardi B has revealed the tracklist for her debut album Invasion of Privacy, ahead of its April 6th release date. The 13-track project has only two guest features, Migos and 21 Savage. However, she promises “more surprises when the album drops.”

“I know you have some question,” Cardi wrote in her tweet sharing the tracklist. “Don’t ask me and just find out on Friday😘Thank you.”

Check out the tracklist for Invasion of Privacy below.

TRACKLIST …more surprises when the album drop 😉any questions you have don’t Ask me ! You will find out on FRIDAY😘

Continue Reading
You may also like...
Related Topics:cardi b, Migos