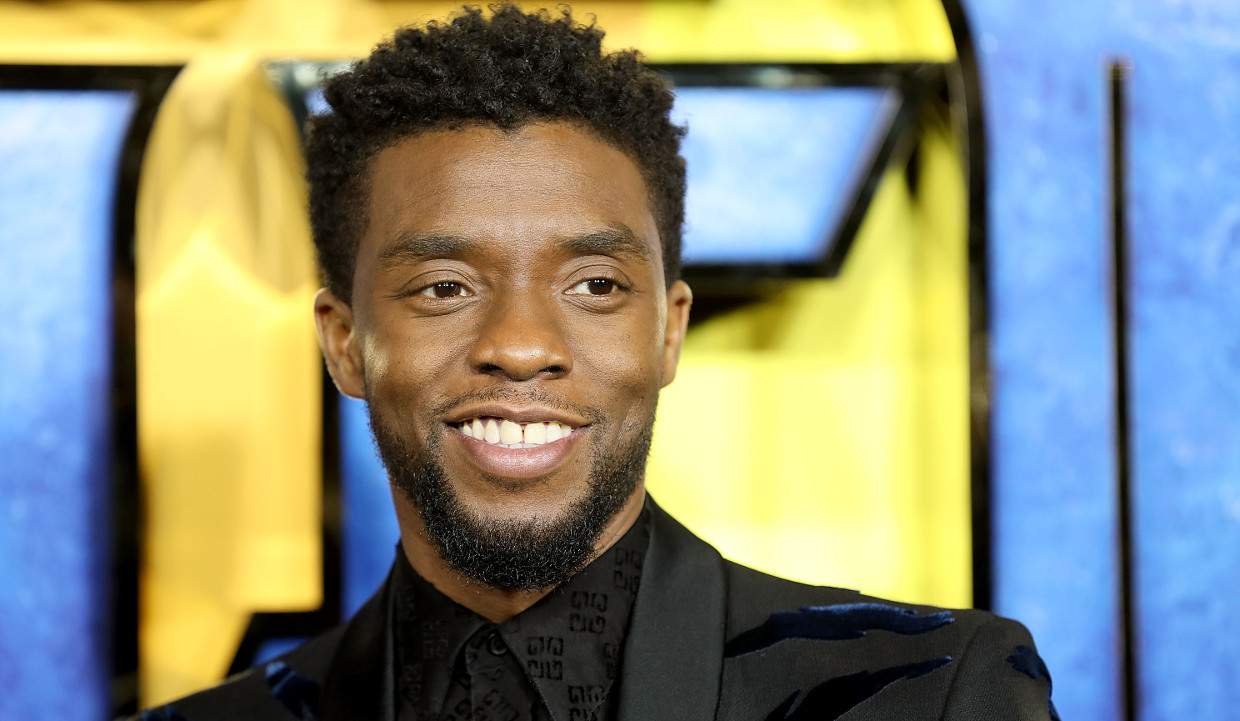 Chadwick Boseman is returning to his alma mater, Howard University, to give the 2018 commencement address.

The university announced on Thursday (Apr. 20) that the Black Panther star will give the keynote address at Howard’s 150th commencement ceremony on May 12. Boseman, who graduated from Howard in 2000 with a B.F.A. in directing, will also receive the university’s highest honor, honorary Doctor of Humane Letters.

Howard University President Wayne Frederick said Boseman’s role in Black Panther “reminds us of the excellence found in the African diaspora and how Howard continues to be a gem that produces the next generation of artist-scholars, humanitarians, scientists, engineers and doctors.”

“It is an incredible honor and privilege for the Howard University community to welcome back home one of its native sons, @ChadwickBoseman, to deliver the 2018 commencement address,” said Howard University President @HUPrez17. #HowardForward https://t.co/KKWadtSTXr pic.twitter.com/aOQ2zmxQLH