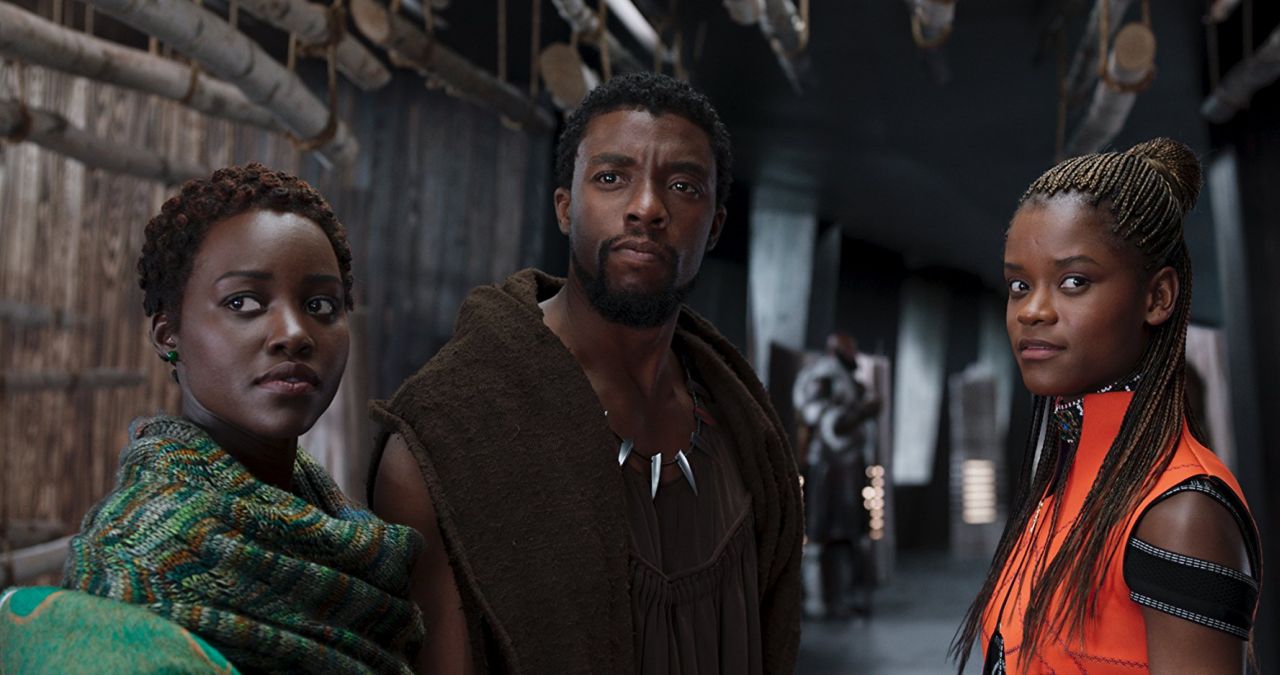 Marvel’s Black Panther will be available on digital, Movies Anywhere, and 4k UHD on May 8, Marvel Studios announced on Monday.

The Ryan Coogler-directed film, which has broken numerous box-office records since its Feb. 16 premiere, is coming to Blu-Ray May 15. Over the weekend, Black Panther became the No. 3 movie of all time domestically, passing Titanic with $665.6 million, THR reports. It has grossed more than $1.3 billion globally and is currently the No. 10 top-grossing title of all time.

Experience the worldwide phenomenon. Be the first to bring home Marvel Studios’ #BlackPanther on Digital, #MoviesAnywhere, and 4K UHD May 8 and Blu-ray May 15: https://t.co/D5JgD6ktk7 pic.twitter.com/k5QcN2O59N