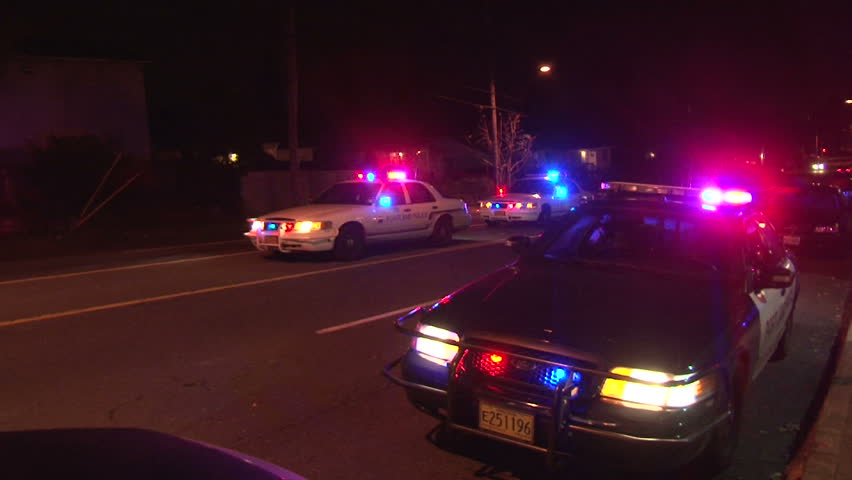 Baton Rouge police officers have identified the man whose body was found in the backseat of a burning vehicle Wednesday as the cousin of Alton Sterling.

Antonio “Tony” Sterling, 34, was found in a vacant lot near the Knock Knock Children’s Museum and City Park around 4 a.m. on Wednesday, police spokesman Sgt. L’Jean McKneely Jr. said per The Advocate.

An autopsy is expected to be conducted on Thursday.

McKneely said there were no obvious signs of trauma, and the cause of Antonio Sterling’s death is unknown pending the autopsy.

Investigators reportedly towed the car from the scene for processing with the body inside.

Antonio Sterling was related to Alton Sterling, who was fatally shot by a former Baton Rouge police officer in July 2016. The two cousins were known as “the Sterling boys,” according to their aunt, Sandra Sterling.

“If you see Tony, he always had a big smile on his face,” Sandra Sterling told The Advocate. “That boy liked to smile, smile, smile. You wouldn’t ever see him sad.”