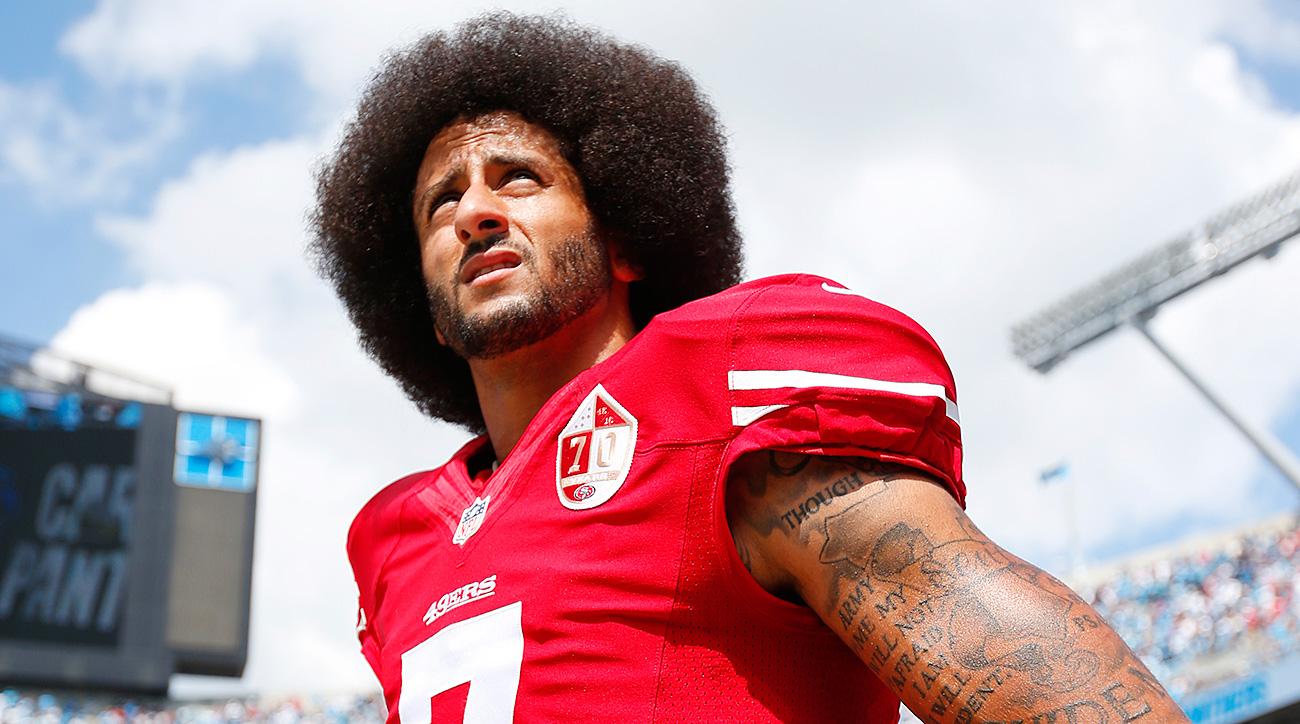 As sponsors continue to drop NFL players who take part in National Anthem protests, one brand is prepared to get behind the man who started it all.

Mark King, the president of Adidas’ North America division, said the brand would love the opportunity to outfit free-agent quarterback Colin Kaepernick, who remains blackballed from the league over his protest of police brutality and racial inequality.

“If he signs on a team, we would definitely want to sign him,”  King said last week at Arizona State University’s Global Sport Summit.

“We love athletes that have a platform to make the world a better place. If they’re an activist in a way that brings attention to something that moves the world forward, even if there’s controversy at that moment, we’re really interested in those athletes because I think it represents the world today.”

Unlike Adidas, several companies such as CenturyLink and Air Academy Federal Credit Union have cut ties with players who participated in anthem protest. In 2016, both companies terminated their agreement with Denver Broncos linebacker Brandon Marshall.

“We completely respect Brandon Marshall’s personal decision and right to take an action to support something in which he strongly believes,” CenturyLink said in a statement. “America is anchored in the right of individuals to express their beliefs. While we acknowledge Brandon’s right, we also believe that whatever issues we face, we also occasionally must stand together to show our allegiance to our common bond as a nation. In our view, the national anthem is one of those moments. For this reason, while we wish Brandon the best this season, we are politely terminating our agreement with him.”

Kaepernick filed a collusion grievance against the NFL, claiming team owners have conspired to keep him out of the league because of his political and social beliefs. Recently, his workout with the Seattle Seahawks was canceled after he refused to abandon the anthem demonstrations altogether.