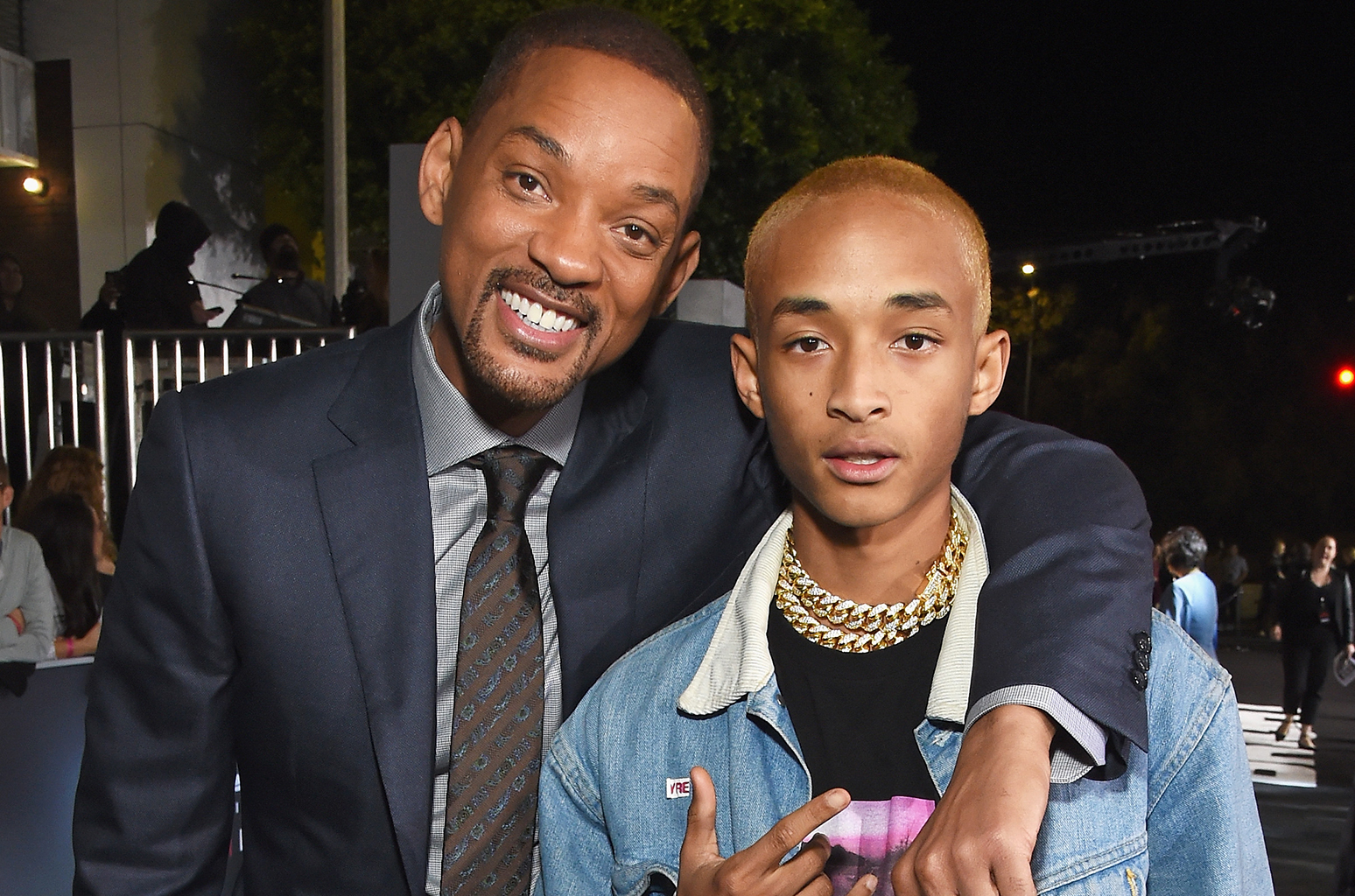 Will Smith and his son Jaden haven’t forgotten about the water crisis in Flint.

According to Oona Goodin-Smith of MLive, that father and son duo have vowed to donate water, via their eco-friendly water company JUST, each month until lead levels found in the water at Flint public schools is below federal threshold. The two have already donated 9,200 bottles of water to the city.

“This just makes sense for us to do,” said Just Water CEO Ira Laufer. “Jada Smith has visited Flint and met with the mayor. Flint is very dear to her heart…After reading more about [Flint’s] challenges and the mayor objecting to pulling bottled water from the schools, we thought ‘Let’s help these kids.’”

Will and Jaden founded JUST Water in 2015. The company crafts its packaging from almost all renewable resources, including sugar cane “plastic.” The water comes from an “ethically-sourced model contributing to the economy” in Glen Falls, N.Y.

Flint’s Mayor, Karen Weaver, recently said that she wants state-funded bottled water for residents to continue until all lead and lead-tainted pipes in the city have been replaced. A review of the city’s water quality will take place later this month.