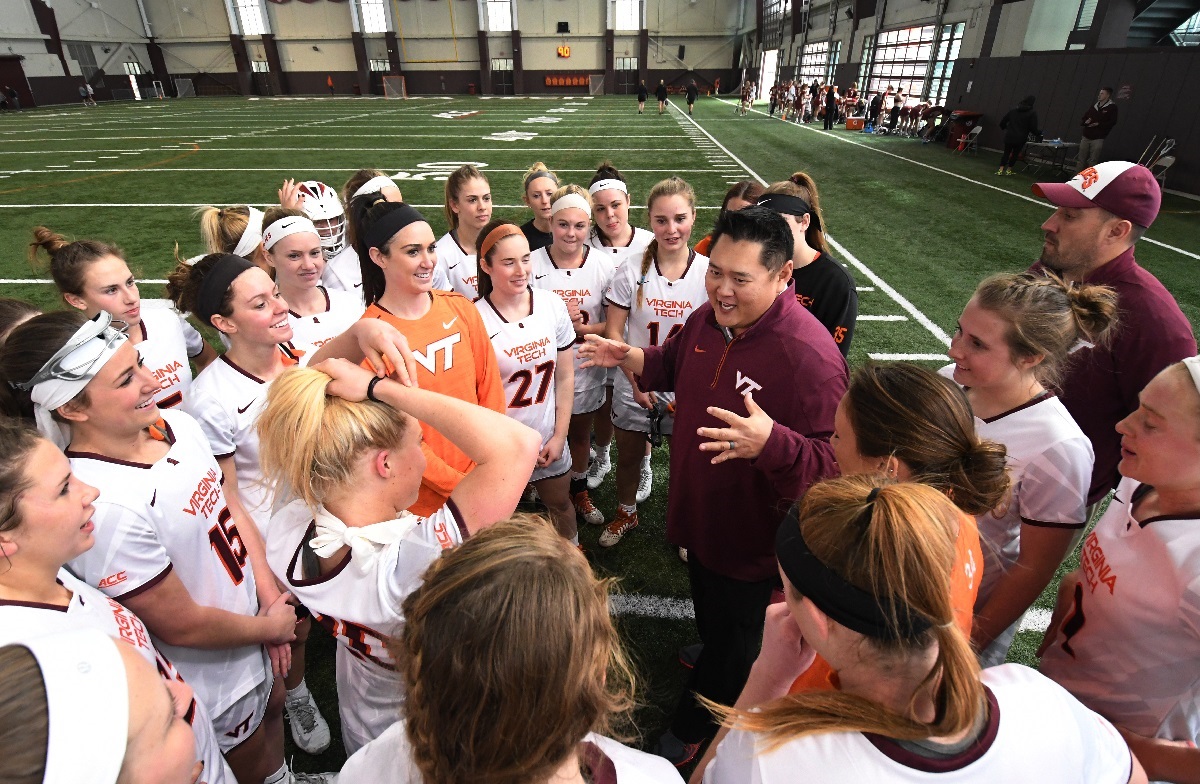 Over the past few years we have seen various videos of white people saying the n-word on camera and now Virginia Tech’s women lacrosse team have added their own tone-deaf fuckery to the collection. The video, which appears to feature only white players, was posted to Snapchat by a player on the team on Saturday. It shows the women loudly chanting the n-word while singing Lil Dicky and Chris Brown’s Freaky Friday record. Head coach John Sung told The Roanoke Times the clip is a “teachable moment” and the team is very apologetic.

Sung added that “there is no malice involved,” explaining “they’re good kids that made a bad decision.”

That same “bad decision” resulted in former Alabama freshmen Harley Barber being expelled from the university after she posted two separate videos of her going on a racist tirade. Popular Youtuber Pewdiepie lost his reality show Scare PewDiePie for similar reasons. However, it’s unclear if the women of the Virginia Tech lacrosse team will face any punishment. See the video below.