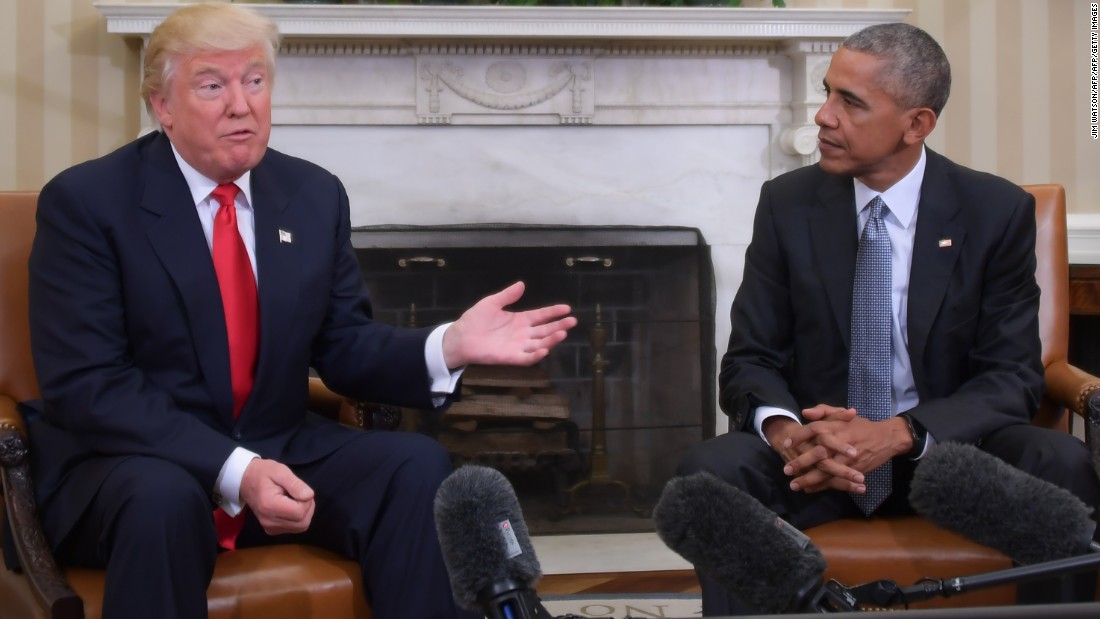 Following the mass shooting at Florida’s Marjory Stoneman Douglas High School last month, President Trump has been making new waves to target school safety. However, as always, he has found a way to place the blame on the Obama administration.

Trump announced that Education Secretary Besty DeVos is set to review the Obama-era policy “Rethink School Discipline,” which ensured minority students aren’t unnecessarily ushered into the school-to-prison pipeline. Despite the policy finding some success, conservatives perceive it as a “relaxation that could let a killer slip through the cracks,” the New York Times reports. Trump’s school safety commission will check into a repeal of the policy.

Senator Marco Rubio questioned whether the guidance allowed the shooting suspect, Nikolas Cruz, to evade law enforcement and carry out the massacre at Stoneman Douglas High.

While the policy isn’t perfect, the two issues are completely unrelated since a majority of U.S. school shooters are white—including Cruz.

Catherine Lhamon, Obama administration U.S. Education Department assistant secretary for civil rights, told USA Today that the issue of discrimination within schools “is completely divorced and should be completely divorced from how to address external shooters.”

Texas Police Say A String Of Package Explosions That Killed Two Black People May Be Linked
National Geographic Acknowledges Racist Past: ‘We Had To Own Our Story To Move Beyond It’