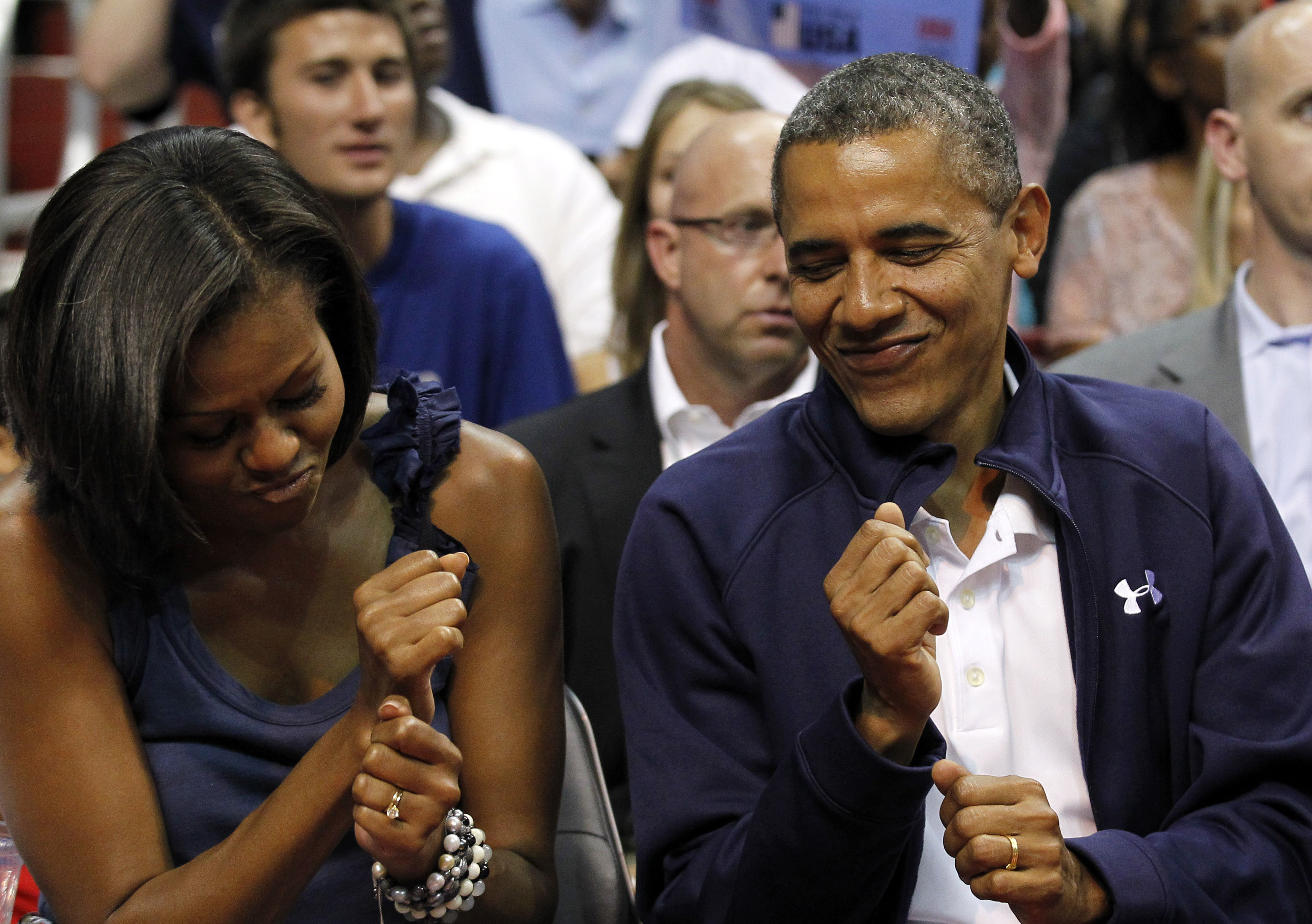 Over the past year, Netflix has introduced a load of original content and it looks like they may be close to bringing some major hitters aboard. According to a report from New York Times, the streaming giant is in advanced talks with former President Barack Obama and his wife, Michelle, to produce a series of high-profile shows.

While the number of episodes and formats have yet to be announced, the report states that “Mr. Obama does not intend to use his Netflix shows to directly respond to President Trump or conservative critics.” Instead, the shows will “highlight inspirational stories” and give the Obamas a platform following their departure from the White House.

President and Mrs. Obama have always believed in the power of storytelling to inspire, Eric Schultz, a senior adviser to the former president, told the times, “Throughout their lives, they have lifted up stories of people whose efforts to make a difference are quietly changing the world for the better. As they consider their future personal plans, they continue to explore new ways to help others tell and share their stories.”

Despite claims that the show will not address the Trump administration, one of the possible show options for the former president is “moderating conversations on topics that dominated his presidency — health care, voting rights, immigration, foreign policy, climate change — and that have continued to divide a polarized American electorate during President Trump’s time in office.” Additionally, former First Lady Michelle Obama will potentially explore nutrition, education, and other topics that have been near to her heart.