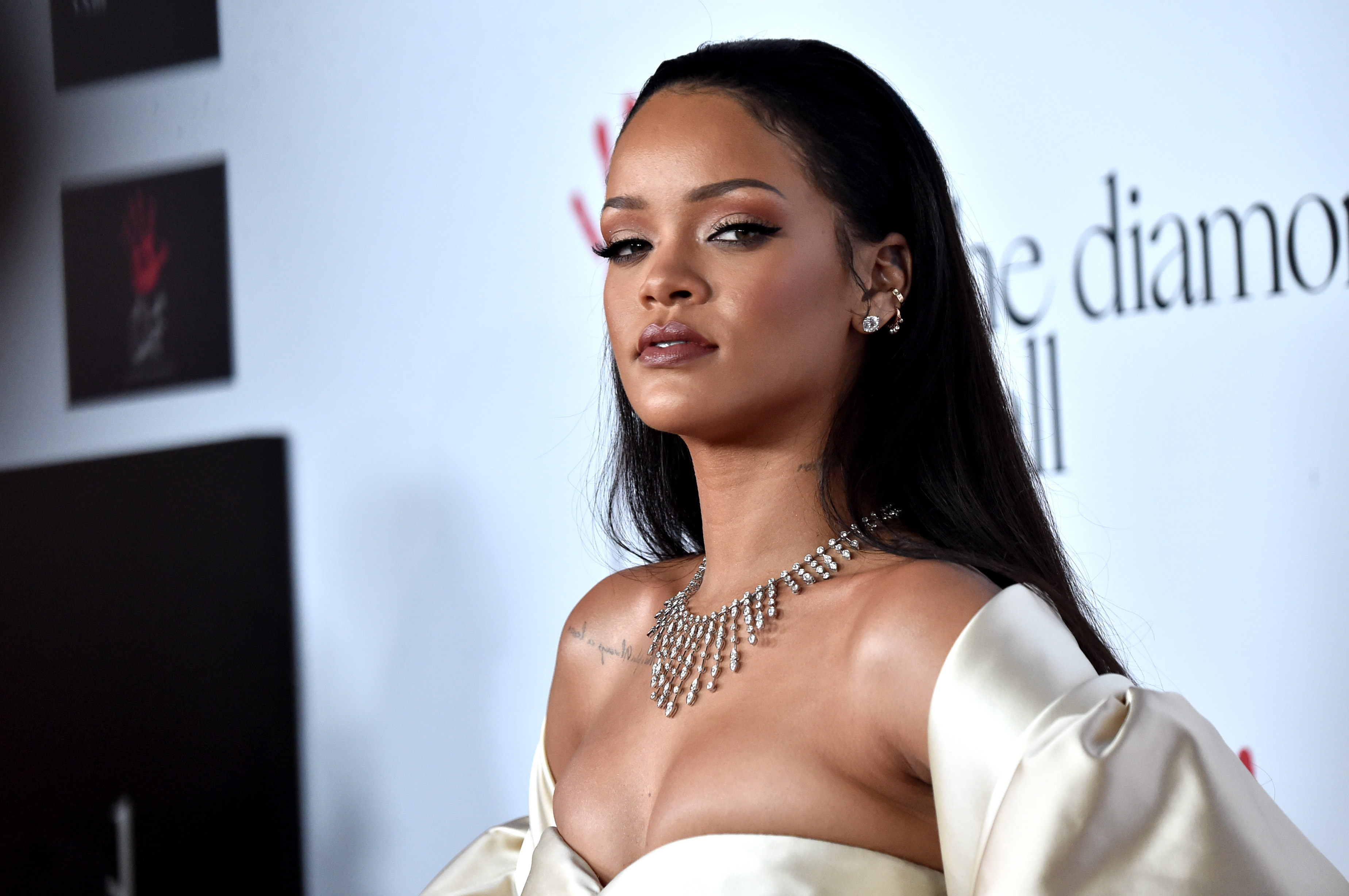 Snapchat may have just snapped its way into oblivion after Rihanna urged fans to delete the social media app over an ad poking fun at her 2009 domestic violence incident involving former boyfriend Chris Brown.

“Now SNPACHAT I know you already know you ain’t my fav app out there!” Rihanna wrote via her account on one of Snapchat’s competitors, Instagram.

“But I’m trying to figure out what the point was with this mess! I’d love to call it ignorance, but I know you ain’t that dumb! You spent money to animate something that would intentionally bring shame to DV victims and made a joke of it!!! Shame on you. Throw the whole app-oligy away.”

Snapchat apologized for the advert but it may have come a little too late seeing as how shares of Snap Inc (SNAP.N) are down 4.7. percent in trading as of today.

The ad in question is for a mobile video game called “Would You Rather!” that’s not affiliated with app.

“We are so sorry we made the terrible mistake of allowing it through our review process. We are investigating how that happened so that we can make sure it never happens again,” Snapchat said in a statement.

Continue Reading
You may also like...
Related Topics:Rihanna, Snapchat