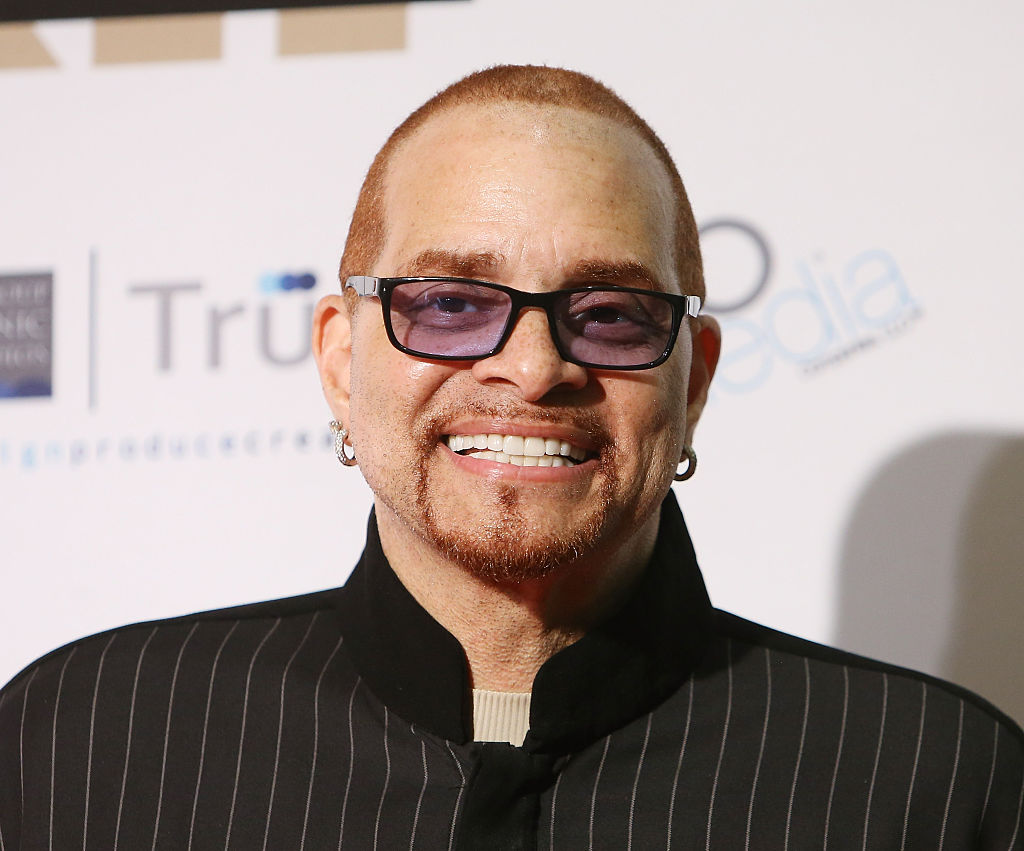 The upcoming series centers on Lil Rel Howery, a prideful, self-made success who lives by the code to “always believe in yourself and great things will come.” According to Deadline, Rel finds that attitude put to the test when he learns his wife is having an affair with his barber. He tries to rebuild his life post-divorce as a long-distance single father on the West Side of Chicago who’s on a quest for love, respect, and a new barber.

Sinbad will play the father of Rel and Nat, who seems to care more about his reputation in the community than he does for the happiness of his sons.

The casting marks a potential return to series television for Sinbad, known for roles on A Different World and Good Burger, as well as the films Necessary Roughness, Houseguest, First Kid, and Jingle All The Way.