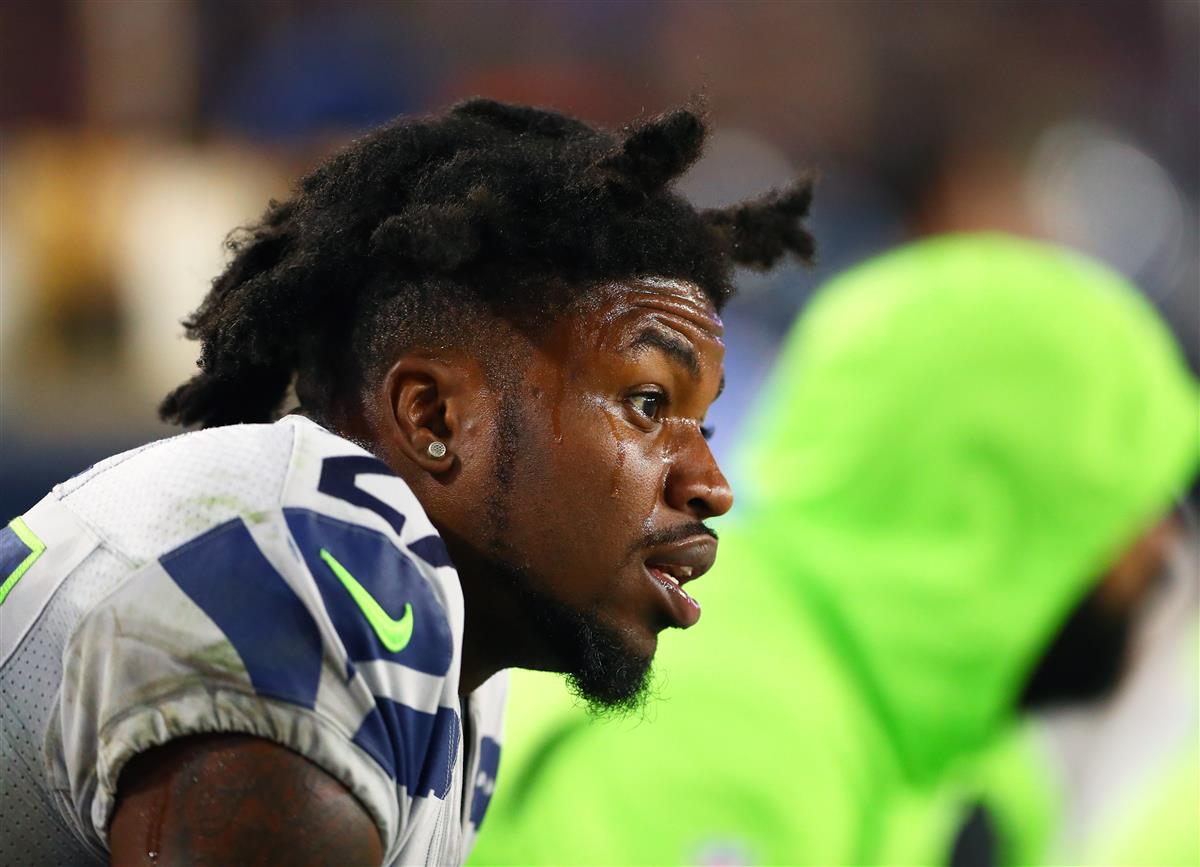 Seattle Seahawks defensive backs Neiko Thorpe and Mike Tyson shared a video of a woman berating them over their apparent disrespect for the American flag.

The woman drove up to the players outside the Virginia Mason Athletic Center in Renton, Washington to tell them to “get off your f**king knees and play football.” Thorpe says the woman followed them to work.

“You guys get on your little fuckin’ knees, and not represent the American flag who made you what you are,” is just one of the many things the woman says in the video. She also asserted that her tax dollars somehow go towards Thorpe and Tyson’s salaries.

It’s worth noting that neither players took part in the anthem protests last season.

See the video below.