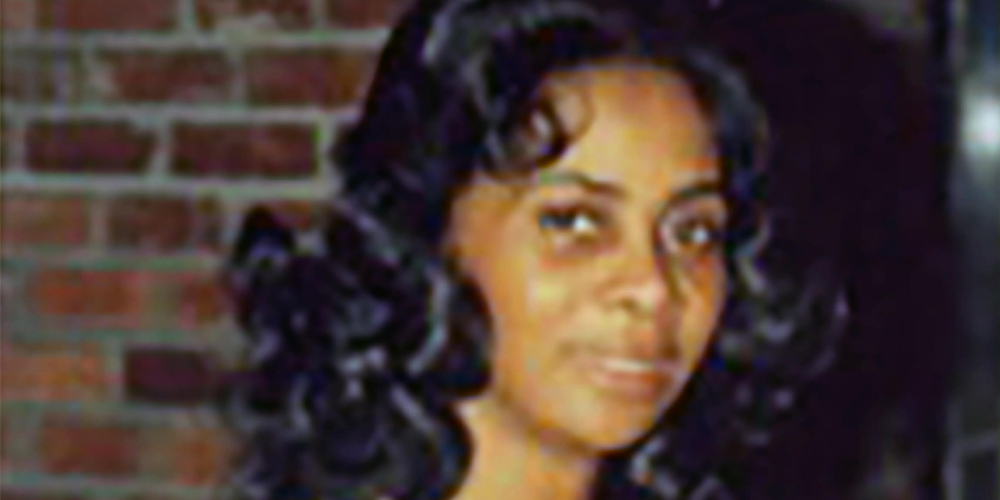 Adaptive Studios and EnLight Productions are developing one of the most captivating stories pertaining to women rights in the workplace as a feature film.

Silence Breaker: The Sandra Bundy Story tells the true story of a former D.C. Department of Corrections worker, Sandra Bundy, who fought through the courts in the 1970s to stop sexual harassment in the workplace after being berated by her boss and co-workers for refusing their sexual advances. Bundy reached a breaking point when she was met with the comment: “Any man in his right mind would want to rape you.” She sued the department for sexual harassment in federal court arguing that her supervisor’s treatment was illegal under the 1964 Civil Rights Act.

She lost the case and was soon demoted.

After five years of battling, the Supreme Court finally agreed with the appeals verdict, validating her case. The ruling helped establish sexual harassment as a legal concept, and therefore a civil rights violation.

“Sandra Bundy’s story was introduced to us a year ago through her niece—we knew immediately it would be perfect for our Making History series—a brand that was created to uncover the untold stories of trailblazing women in America,” said EnLight production president Adriane Hopper Williams. “This story could not have come to us at a more relevant time as issues of sexual harassment and inequality in the workplace are being addressed in a meaningful way.”