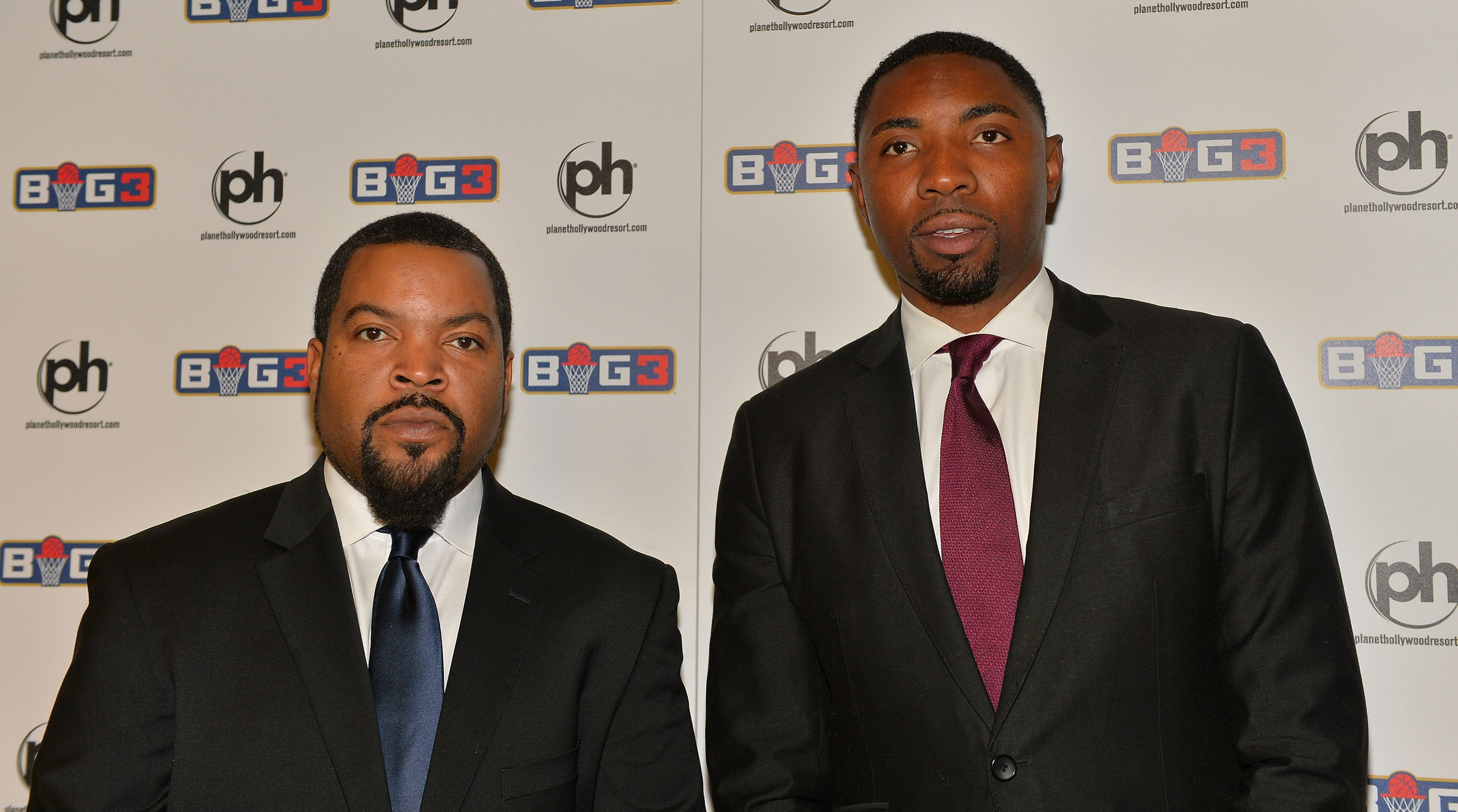 Former NBA player Roger Mason Jr. is speaking out after being terminated as commissioner of the BIG3 basketball league.

On Monday (Mar. 12), the BIG3 announced that it was shaking things up in the front office after firing Mason Jr. because of “shady activity.” The league sent out a letter to players, coaches, and other personnel detailing an investigation involving Mason Jr. and two Qatari business investors who allegedly stiffed the league out of millions.

Mason Jr. denied the allegations in a statement released to ABM saying, “I was terminated by BIG3 in retaliation for legal claims which I made last week in a letter sent by my attorneys to BIG3 Basketball alleging that the League had breached my employment agreement.”

Mason Jr. says the violations of his agreement centers around BIG3 co-founder Jeff Kwatinetz, who he claims has been “engaged in a malicious, defamatory campaign” of disparaging him in an attempt to prevent him from the performance of contractual duties and responsibilities.

“He [Kwatinetz] has made countless unfounded attacks on my integrity, character, and leadership,” Mason Jr. said. “The work environment at BIG3 has been hostile and racist resulting in the departure of valuable League personnel. Among other matters, a former employee of BIG3 recently told me that Kwatinetz has repeatedly referred to black athletes as “rich n*ggers.”’

Mason Jr. says he’s proud of the role he took at BIG3 but he’s disappointed at the conduct of Ice Cube and other executives in leveling these “desperate manufactured claims” against him.

Ice Cube replaced Mason Jr. as the BIG3 commissioner. The league is approaching its second season of operations, with the 2018 campaign set to begin June 22 in Chicago.