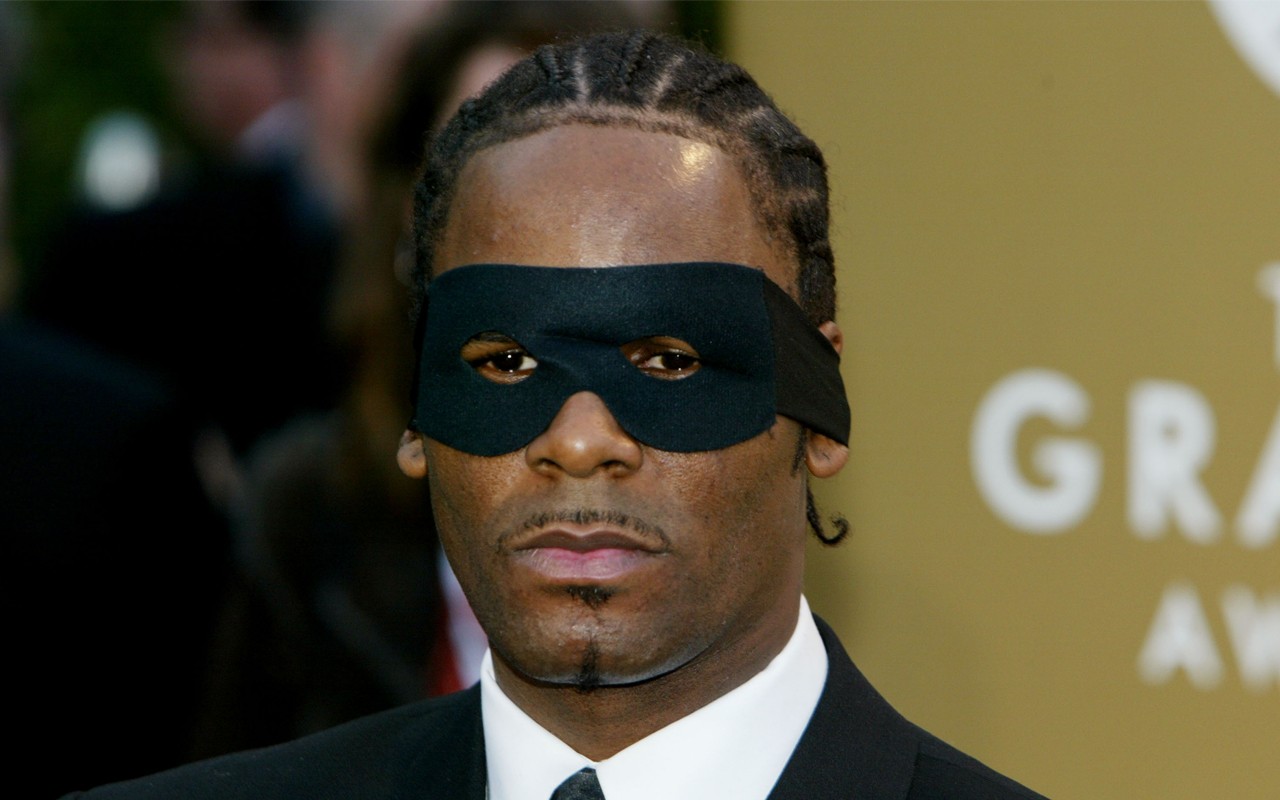 R. Kelly is the subject of a new BBC3 documentary,  R Kelly: Sex, Girls and Videotapes, which features an interview with his former girlfriend who shines a light on the singer’s controversial personal life.

In the documentary, Kelly’s ex-girlfriend Kitti Jones elaborated on allegations she made in the summer of 2017 alleging Kelly controlled an “inner circle” of women, of which, she was once allegedly a victim of.

“Later when I was introduced to one of the girls, that he told me he ‘trained’ since she was 14, those were his words,” Jones said in the documentary. “I saw that she was dressed like me, that she was saying the things that I would say and her mannerisms were like mine. That’s when it clicked in my head that he had been grooming me to become one of his pets. He calls them his pets.”Jones says Kelly started to record her while she was undressed in a chair and then a “girl” walked into the room. “He had her crawl on the floor towards me and perform oral sex on me and he said this is my f–king pet. I trained her. She’s gonna teach you how to be with me.” It is unclear how old the girl was at the time of the interaction.

“How do you defend yourself against someone who’s been honing their skills as a predator for 25 years, who’s also a multimillionaire, and one of the most famous and successful artists in the music industry?” Lovell Jones, reportedly Kelly’s former backup singer, asked, according to BBC.

Jones previously mentioned Kelly’s alleged “training,” telling Rolling Stone in October, “He was like a drill sergeant even when he was pleasuring me” and claimed he made comments like “I gotta train you.” “He was telling me how to bend my back or move my leg here,” she described to the magazine at the time. “I’m like, ‘Why is he directing it like this?’ It was very uncomfortable.”

Despite a large number of allegations against Kelly over the past 20 years, he has never been convicted of any related crime. He remains under contract to RCA Records, although he hasn’t released a new album in two years.