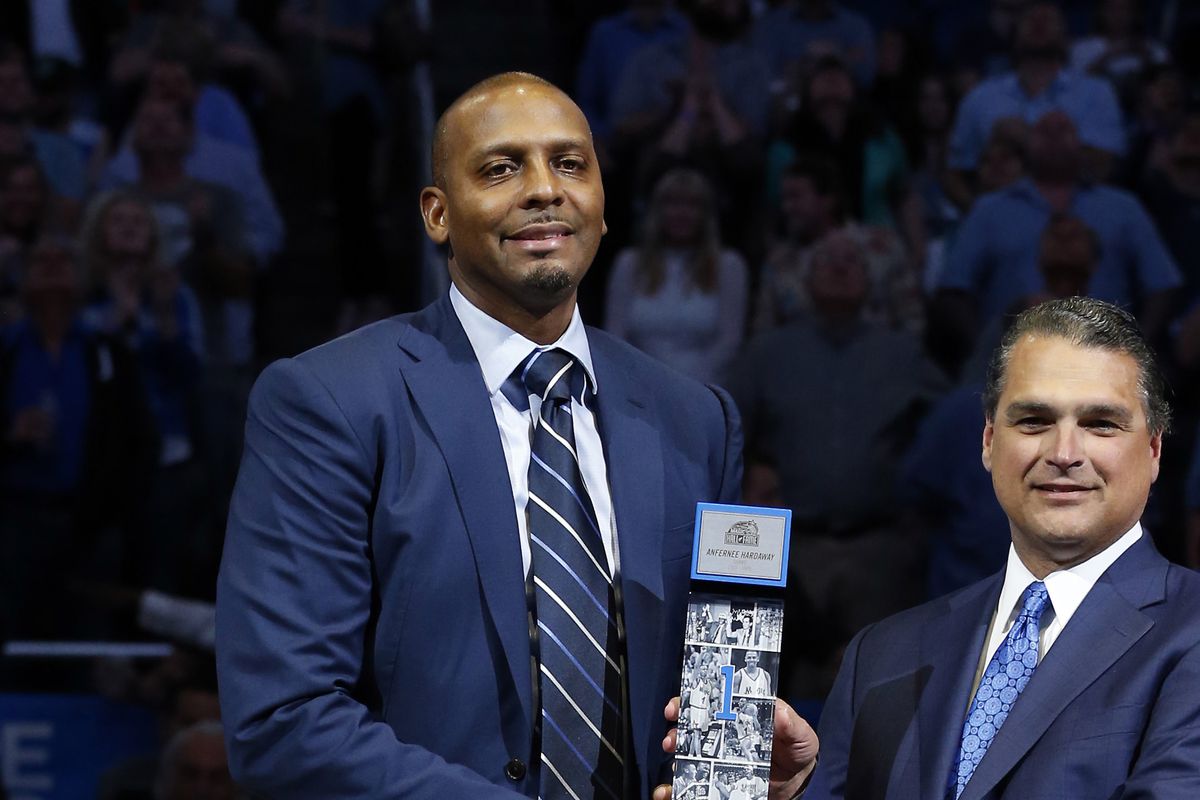 Penny Hardaway is expected to get his first college coaching gig at the University of Memphis following the removal of head coach Tubby Smith.

Smith, who this season became the second Memphis coach since 1951 to not reach a postseason tournament in either of his first two years, was released as the school’s men’s basketball coach, according to Yahoo Sports.

Memphis finished 1-7 vs. top-80 KenPom teams this season and is currently ranked 161st, which represents the lowest KenPom rating ever for the Tigers. The university is hoping Hardaway will be able to lure top recruits to play for the school, including some of the top-ranked players that he currently coaches at East High School in Memphis. CBS Sports reports that Hardaway has already started identifying possible future staff members, including Larry Brown who would serve as an assistant on his staff.

Memphis and Penny Hardaway are currently working out contract details, per a source. Barring anything unforeseen, he’ll be the Tigers’ next head coach.

Continue Reading
You may also like...
Related Topics:featured, penny hardaway