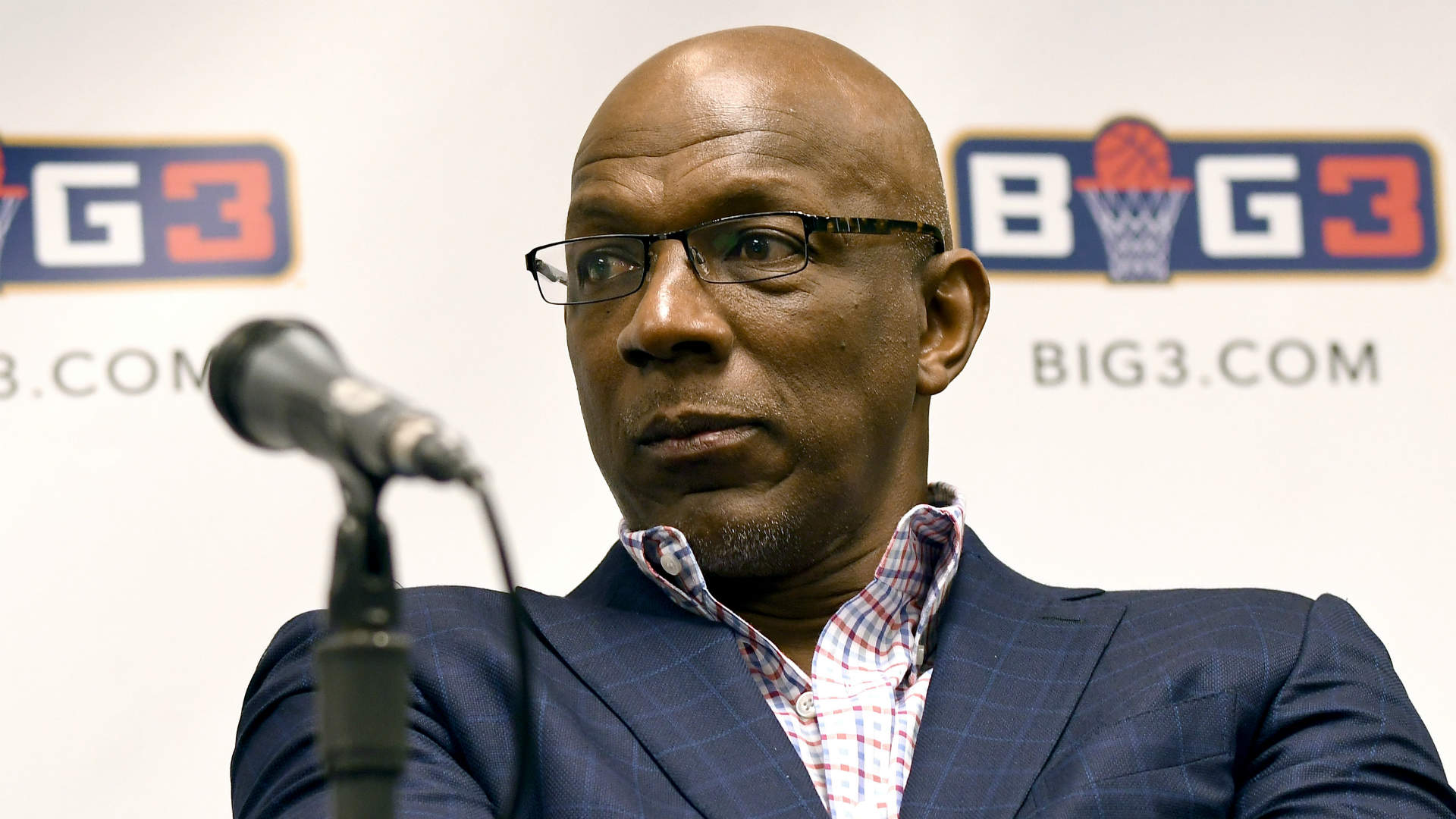 The BIG3’s second season is still months away, but the league has found itself making headlines in ways it would not prefer this week.

On Tuesday (Mar. 12), the league announced that commissioner Roger Mason was fired for engaging in “shady activity” involving Qatari investors. He released a statement to ABM following his termination vehemently denying the allegations and levying allegations of his own against the league’s co-founder Jeff Kwatinetz. Mason claims Kwatinetz created a hostile and racist work environment.

The BIG3 filed a lawsuit against the investors accusing them of stiffing the league out of millions. The league claims Mason refused to cooperate with the investigation because of his relationship with the men.

Now, it has been announced that NBA Hall of Famer Clyde Drexler will replace Mason as the BIG3’s commissioner. The 10-time All Star was a coach during the league’s inaugural season for Power, and will serve as commish through 2020 on a three-year deal signed on Thursday.

“Clyde is a consummate professional, revered businessman, and indisputably one of the greatest players to ever play the game of basketball,” said league Co-Founders and Co-CEOs Jeff Kwatinetz and Ice Cube. “We were thrilled to have his early support as a coach for our inaugural season, and couldn’t be more pleased to welcome him to the executive team as BIG3 Commissioner.”

“I wholeheartedly believe in what Ice Cube and Jeff have brought to life with the BIG3,” said Drexler. “The level of play and the professionalism I witnessed last season far exceeded anything that many of us involved ever imagined. I am proud to assume the role of BIG3 Commissioner and look forward to working closely with Ice Cube and Jeff as we continue to build off of the momentum established in our first season.”

Continue Reading
You may also like...
Related Topics:Big3, Clyde Drexler