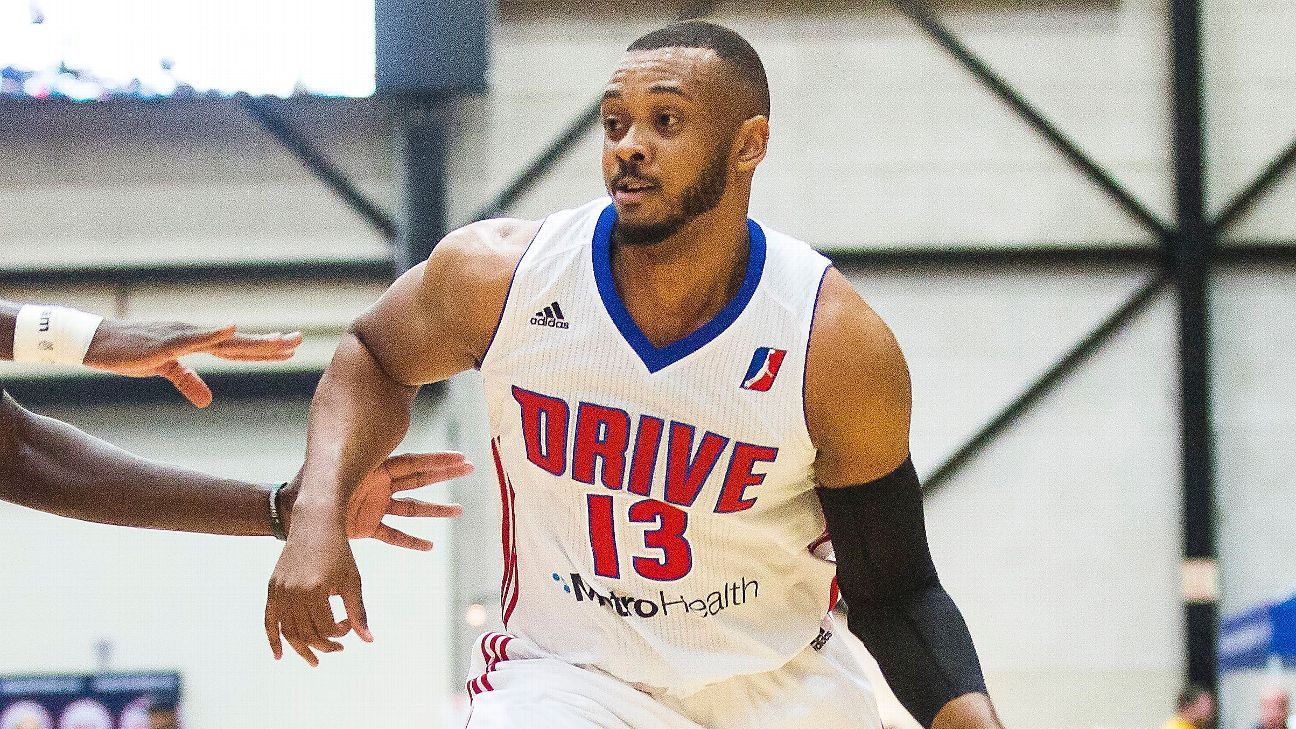 Zeke Upshaw, an NBA G-League player for the Detroit Pistons affiliate Grand Rapids Drive, died after collapsing on the court during a basketball game.

According to multiple reports,  Upshaw collapsed in the final minutes of the 4th quarter of Saturday’s game against the Long Island Nets after going into cardic arrest. He was carried off the court on a stretcher and rushed to the hospital, where he remained until he passed away on Monday. He was 26-years-old.

Zeke’s mother, Jewel Upshaw, released a statement saying, “After continued efforts from the medical team at Spectrum Health, Zeke made his transition at 11:16 AM.”

“Zeke was an outstanding young man whose powerful belief in himself and uncommon perseverance led to a successful professional basketball career,” Turner said in a statement. “A beloved member of the Grand Rapids Drive, Zeke’s continuous improvement and tireless work ethic were hallmarks of his career. We extend our deepest condolences to his family and friends and the Drive organization.”

Statement from Jewel Upshaw, Zeke's mother: “After continued efforts from the medical team at Spectrum Health, Zeke made his transition at 11:16 am. To family, friends, teammates, coaches, fans & confidants, thank you for your prayers and support during this most difficult time. pic.twitter.com/1AutFtIFwU

Statement from the Drive: "The Drive family is mourning the tragic loss of Zeke Upshaw. He had a warm personality and was a tremendous representative of our organization both on and off the court. Our thoughts are with all of Zeke’s family and friends during this difficult time." pic.twitter.com/FxQtaJoqbG

Continue Reading
You may also like...
Related Topics:NBA, Zeke Upshaw