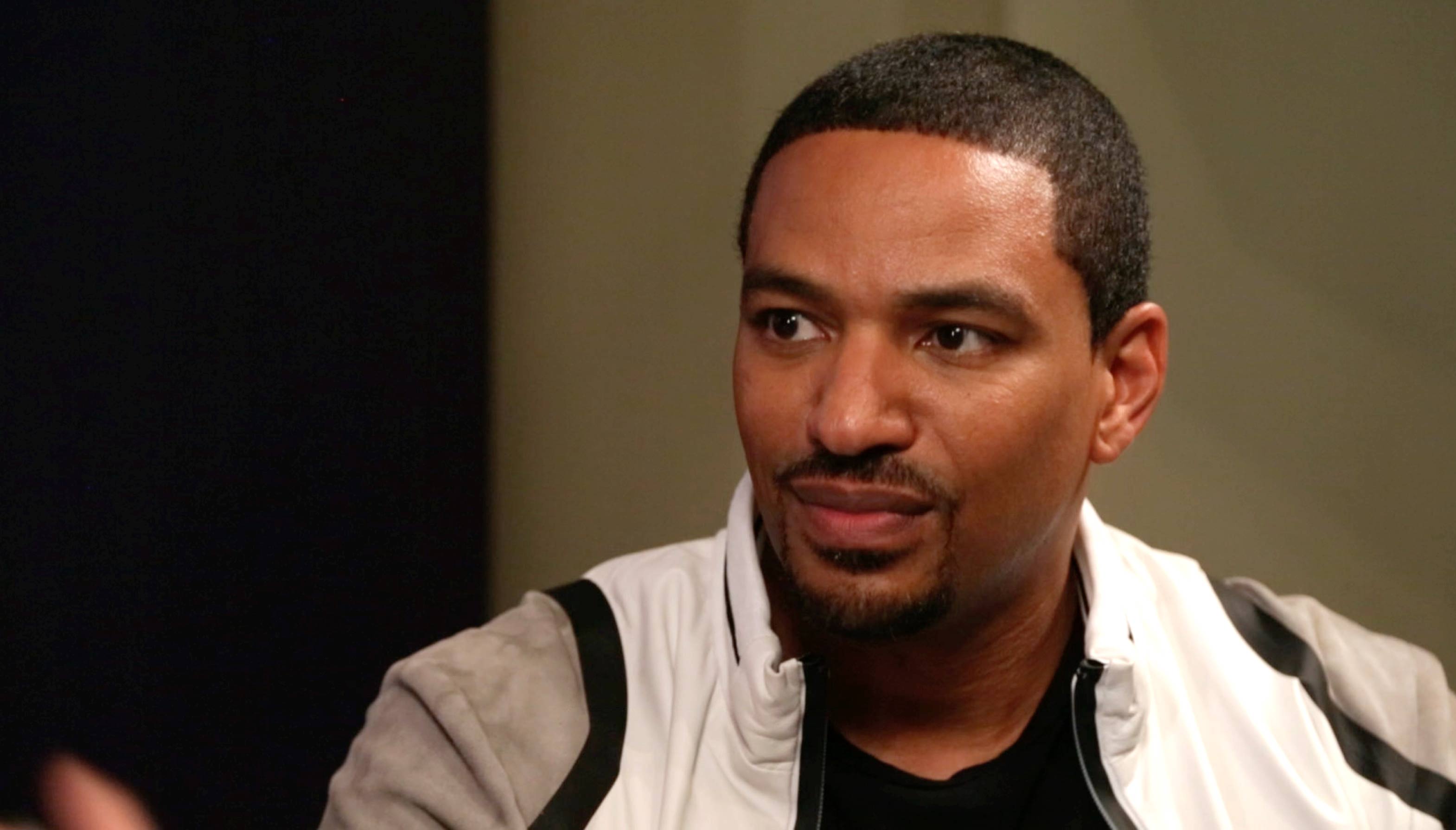 Amazon’s TV show adaptation of the comic book The Boys has found one of its leading stars. According to Deadline, Laz Alonso (Avatar, Fast & Furious, The Mysteries of Laura) has been cast to play Mother’s Milk, a highly intelligent detective who is second in command of The Boys. 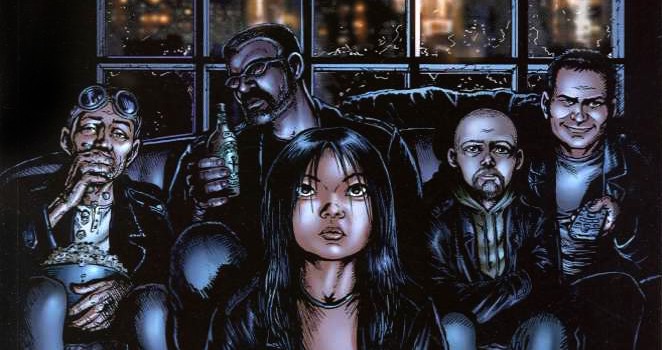 The Boys Volume Three: Good for the Soul

For those of you who aren’t familiar with The Boys comic book series, it focuses on a covert group of the same name that closely monitored the behavior and habits of superheroes. Whenever superheroes would step out of line “The Boys” would keep them in check. The original comic series ran from 2006 to 2012 and featured a number of direct parodies including its own twisted version of The Justice League, The Avengers, Teen Titans, The Fantastic Four, X-Men, and The New Mutants; in addition to characters riffing on the likes of Wonder Woman, Superman, The Flash, Batman, Iron Man, Thor, and countless others.

The Boys will premiere in 2019 on Amazon with an eight-episode first season.