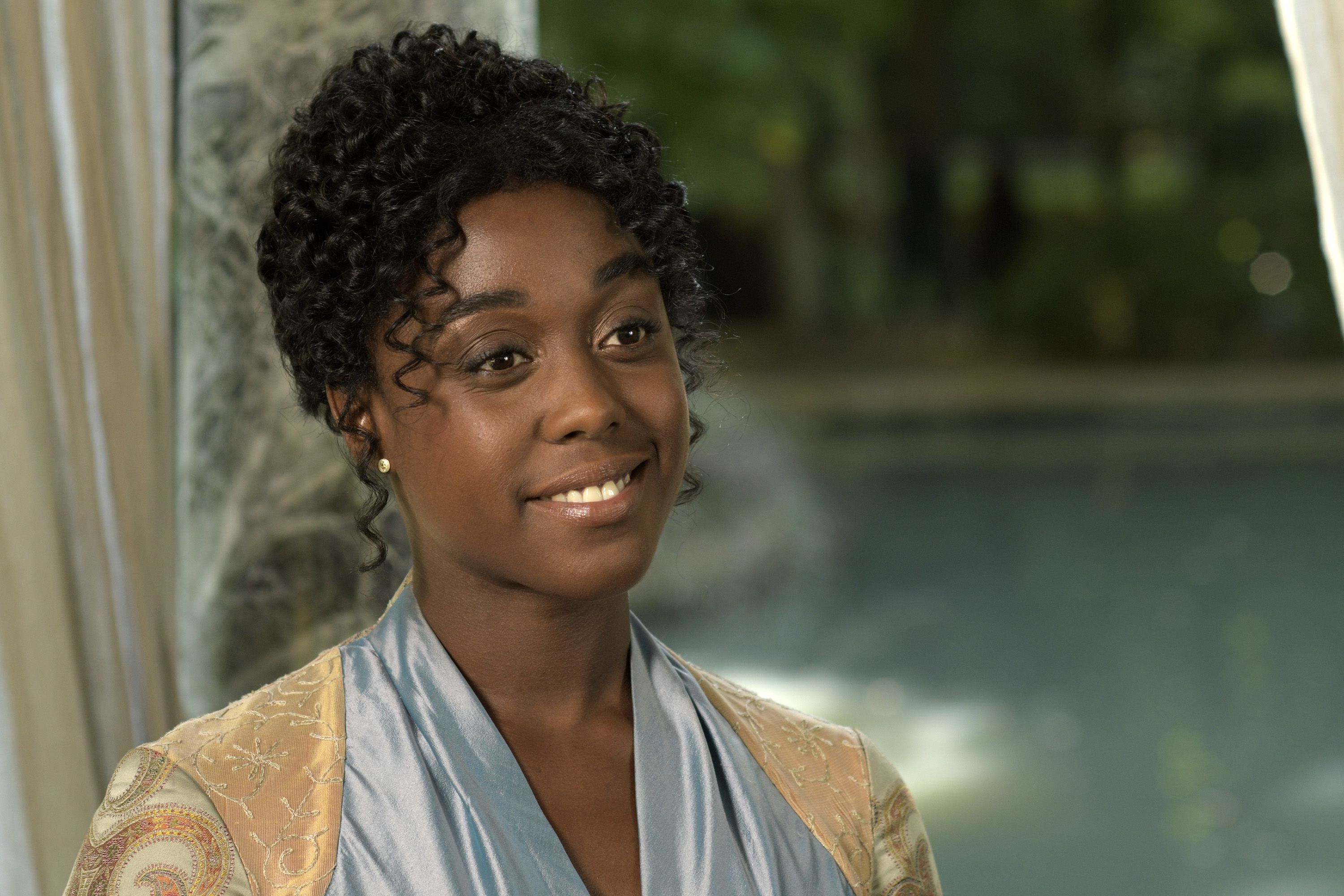 English actress Lashana Lynch has signed on to replace DeWanda Wise in Captain Marvel, according to Mia Galuppo of the Hollywood Reporter.

Wise dropped out of the project due to scheduling conflicts with the second season of Netflix and Spike Lee’s She’s Gotta Have It. It’s unclear what role Wise would’ve had in the film, but common speculation was that she would be playing Monica Rambeau, the first woman in Marvel Comics to bear the name Captain Marvel.

Lynch is best known for her roles on British television shows such as Still Star-Crossed and Brotherhood.

The plot for the upcoming Captain Marvel film is mostly under wraps, but it will take place in the ’90s before other MCU films. Samuel L. Jackson, Jude Law, Ben Mendelsohn, and Gemma Chan will co-star in the project.

Anna Boden and Ryan Fleck are directing with a domestic release set for March 8, 2019.