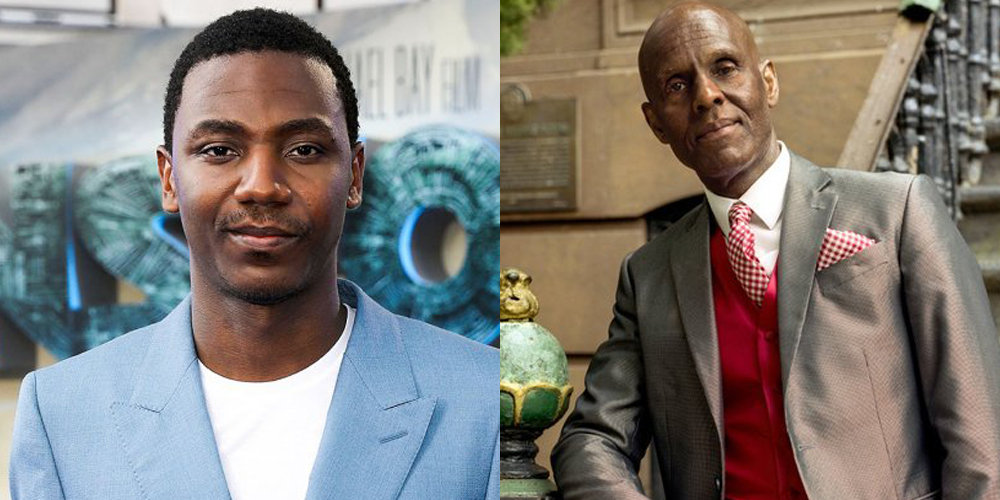 Jerrod Carmichael and Sony have teamed up to develop a biopic about the godfather of hip-hop fashion, Dapper Dan.

The film, which is based on Dapper Dan’s upcoming memoir, is described as a “high stakes coming-of-age story” set in Harlem, New York. Carmichael, who is best known as the creator of NBC’s The Carmichael Show, will produce the project alongside Josh Bratman of Immersive Pictures.

Recently, Salma Hayek was seen in one his pieces on the red carpet at the Oscars. Day took his official Instagram account use this crowning achievement to inspire others. “It is important because they know that my story is their story, and that if someone of Salma’s stature would wear something of mine, then they, too, can be a designer. #Harlem”

In 1980, Day was shut down for using the logos of luxury fashion houses on clothing he crafted and created. Last year, Gucci was caught red-handed jacking one of his pieces which led to the two parties collaborating on an advertising campaign and a retail location in Harlem.

Viola Davis, Lupita Nyong’o To Play Mother And Daughter In Colonial-Era Film About An All Female Military Unit In Africa
Take An In-Depth Look At The ‘Trans-Black’ Life Of Rachel Dolezal In New Netflix Documentary