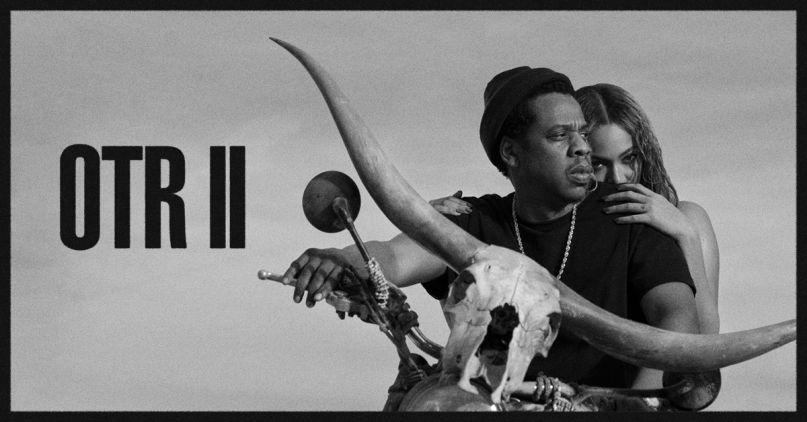 Following weeks of rumors, Jay-Z and Beyoncé have confirmed their upcoming joint tour, “On The Run II.”

The two will be touring across Europe and North America in June, July, August, September and October, with stops in Manchester, London, Amsterdam, Berlin, Paris, Washington, Boston, Chicago, Detroit, Atlanta, Los Angeles, and several other cities.

See the full dates and trailer below.

.@S_C_ and @Beyonce are hitting the road again for #OTR2. Pre-sale starts on 3/14 at 9am local time in North America and 10am local time in Europe. Make sure you have access by signing up for a free trial on https://t.co/We5OlPBrLl #TIDALxOTR2 pic.twitter.com/8rncCael45