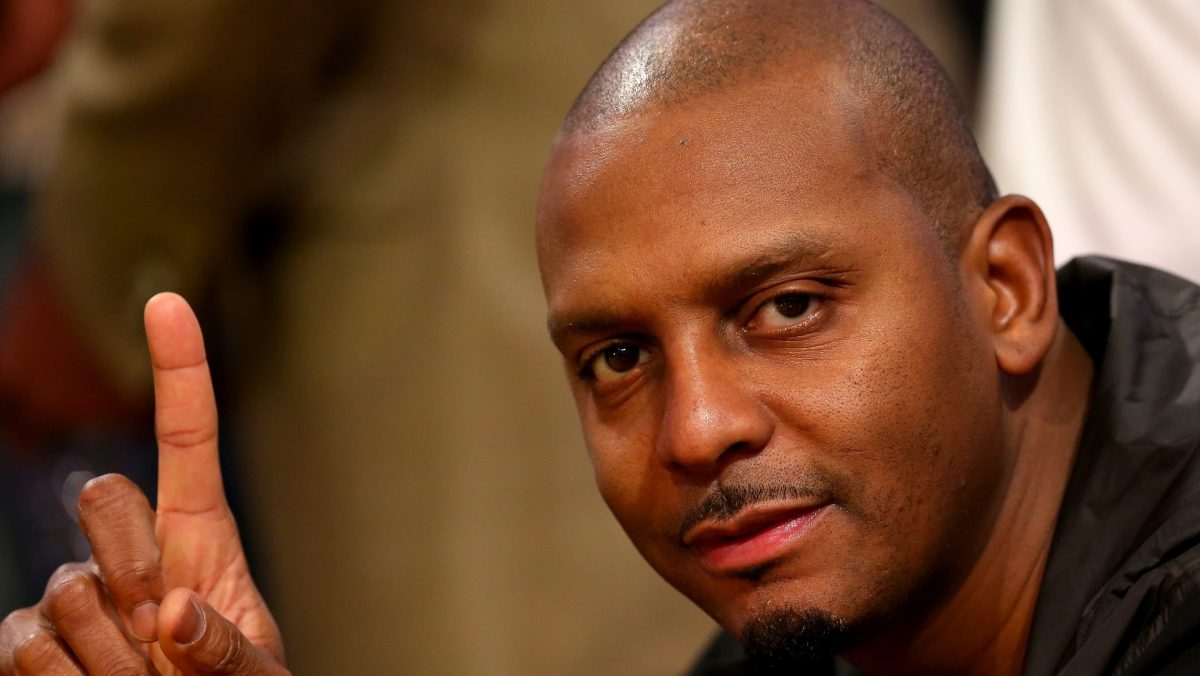 Former NBA baller turned high school coach Penny Hardway will be named head coach of the Memphis Tigers men’s basketball team. According to ESPN, a press conference announcing Hardaway as the next head coach is scheduled for Tuesday.

Hardway has been in consideration for the job even before the Tigers fired former head coach Tubby Smith last week. Smith won 19 games his first year and 21 the second. He led the Tigers to a 21-13 record this year but the team did not make any postseason tournaments, and attendance has been down.

Hardaway, a former four-time NBA All-Star, will hopefully add some life to the program and attract big-name high school recruits since he has ties with some of the top players in the area. The 46-year-old has coached AAU basketball and also won his third consecutive state titled as the head coach of Memphis East High this past weekend.

Continue Reading
You may also like...
Related Topics:Memphis, penny hardaway